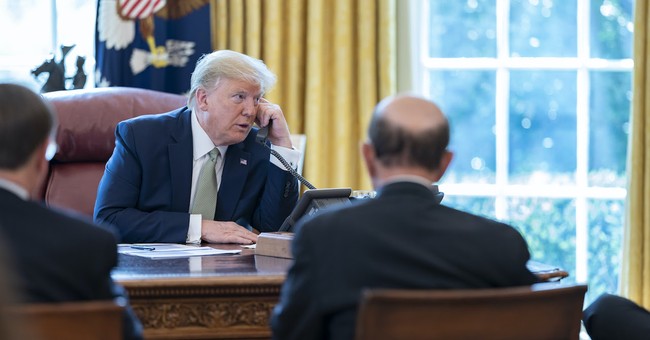 "Today, I signed a Presidential Memorandum directing the Secretary of Health and Human Services to use any and all authority available under the Defense Production Act to require General Motors to accept, perform, and prioritize Federal contracts for ventilators," Trump said in a statement.

"Our negotiations with GM regarding its ability to supply ventilators have been productive, but our fight against the virus is too urgent to allow the give-and-take of the contracting process to continue to run its normal course. GM was wasting time. Today's action will help ensure the quick production of ventilators that will save American lives."

FEMA Administrator Pete Gaynor said recently that private companies have been stepping up voluntarily to help in the fight to slow the spread of the coronavirus.

"We haven't [enforced] it yet. It's leverage to demonstrate that we can use it, the president can use it at any time," Gaynor told CNN's Jake Tapper. "It's really amazing how great America is. All these companies coming up and asking us what they can do to help."