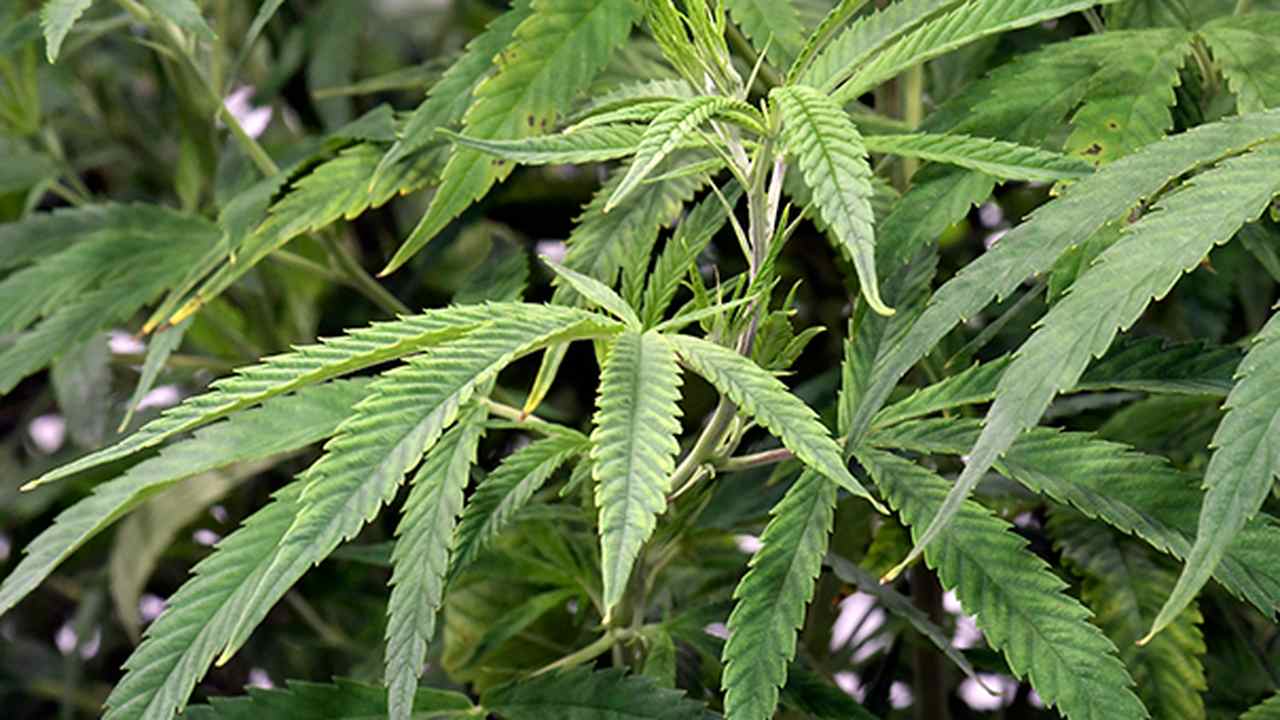 In some states, marijuana remains illegal and possession or sale of the drug carries with it stiff penalties. But somehow in California, marijuana stores are considered to be essential businesseses.

California Democratic Governor Gavin Newsom was quick to shut down California under the guise of halting the spread of the Wuhan coronavirus. The move has been criticized for being an extreme measure, one the governor opted to take in lieu of less extreme measures that would have been friendlier to the state's economy, the largest one in the union. To justify the move, the governor made an apocryphal prediction that more than half of Californians, or some 25.5 million people, would soon be infected with the Wuhan coronavirus in the next eight weeks. The estimate is considered by many to be both extreme and irrational, for several reasons that John Ziegler recently noted.

A lot of Californians are bummed that many of their favorite hobbies and places to go are now closed following the stay-at-home orders issued by the governor on Thursday. But if you're a pothead, the governor and other progressive leaders have deemed businesses catering to your drug use to be essential.

San Francisco's progressive mayor was one of the first local leaders to issue a "shelter at home" directive earlier this month. Initially, marijuana dispensaries were not considered essential services. But the decision was quickly reversed.

Cannabis is an essential medicine for many San Francisco residents. Dispensaries can continue to operate as essential businesses during this time, while practicing social distancing and other public health recommendations.

The Sacramento Bee reports that about a dozen customers were lined up to buy pot at a marijuana dispensary in Sacramento, noting the customers were not practicing social distancing while waiting to buy their drugs. Marijuana sales have experienced a big boost as cities, counties and now states have ordered residents to stay at home in a drastic effort to slow the spread of the virus.

Proponents of keeping marijuana stores open amid the coronavirus argue the drug helps people dealing with anxiety and PTSD. But all Californians are now dealing with stress and anxiety, especially after the governor told them half of them would be infected in the next eight weeks. For some people, going to work, the gym, shopping, or countless other now unavailable activities would do a lot to relieve their anxiety and take the stress off. So long as we're all being asked to sacrifice, we should all sacrifice together.