Acting DHS Secretary Shoots Down Rumors Regarding a National Lockdown 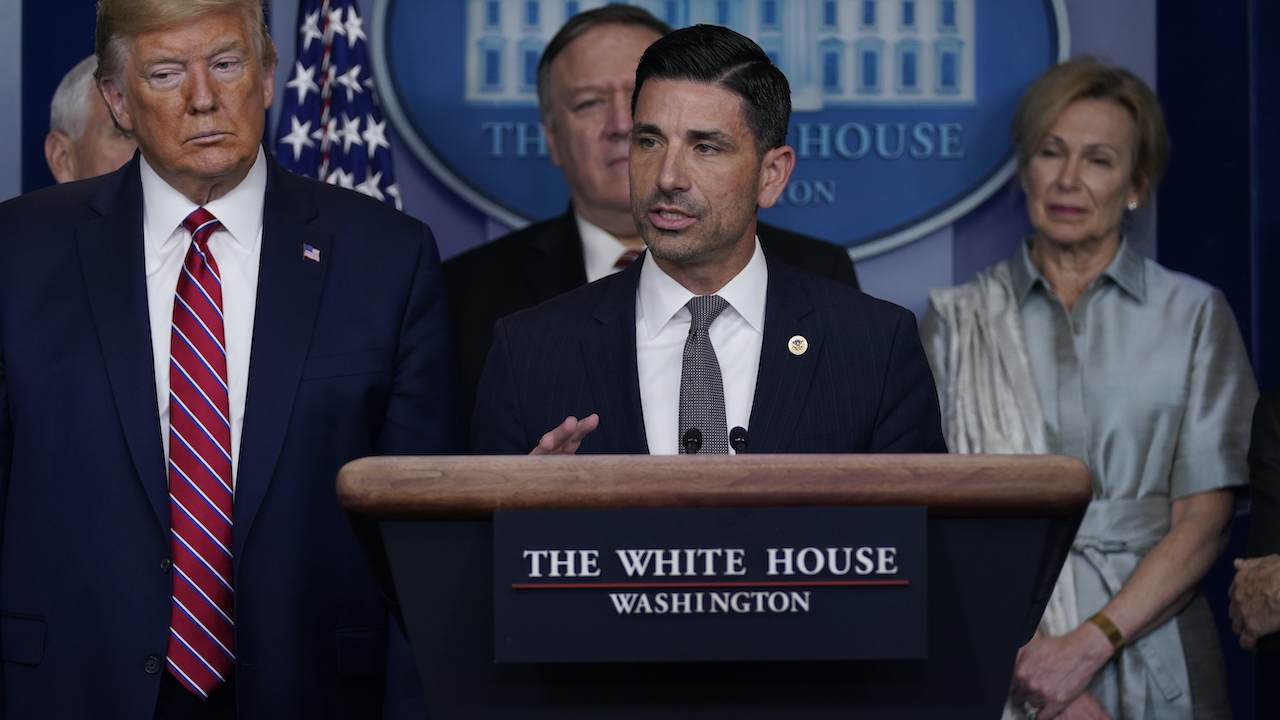 Rumors circulated on Friday that the Department of Homeland Security (DHS) was planning a nationwide lockdown in response to the coronavirus. Acting Secretary of DHS Chad Wolf took to Twitter to say that such rumors were simply untrue.

Hearing a lot about texts from "friends at DHS" or "friends with connections at DHS" that say DHS is planning a national lock down.

THIS IS NOT TRUE.

Do not believe the disinformation campaigns. Please do not pass it along. Use trusted local and federal government sources.

While some states have seen a sharp rise in the number of reported COVID-19 cases and are escalating efforts to slow the spread of the virus, President Trump has dismissed the prospect of a nationwide lockdown in the near term.

Katie Pavlich
Is the CDC's Latest Mask Guidance Based on Junk Science?
Katie Pavlich
Why is an Election Denier Fundraising Off of False Accusations His Opponent is One?
Rebecca Downs
CARTOONS | AF Branco
View Cartoon
Most Popular