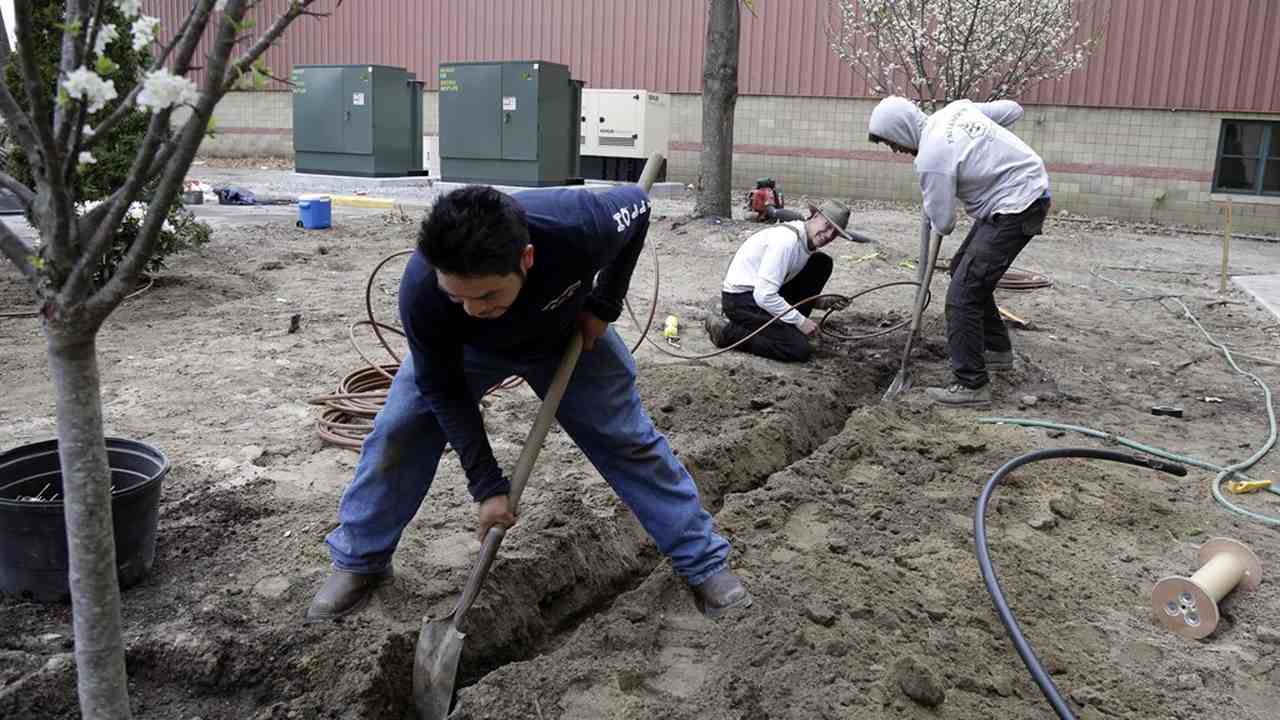 The Department of Homeland Security (DHS) recently announced the agency has made available some 35,000 supplemental H-2B temporary nonagricultural worker visas for the latter half of the current fiscal year. According to the Center for Immigration Studies, nearly 70 percent of such visas go to just five industries: landscaping, forestry, housekeeping, carnival workers, and meatpacking.

"The program will offer an opportunity for nationals of key Central American partner nations to work lawfully in the United States," a DHS statement reads. "Of the released H-2B visas, 10,000 are specifically designated for nationals of Guatemala, El Salvador, and Honduras, in support of these countries efforts to work with the U.S. to stem the flow of illegal migration in the region and encourage lawful migration to the United States."

Lawmakers claim American businesses are unable to find American workers to fill jobs in the United States, where, despite a low unemployment rate, some 5.8 million people remain unemployed. If companies didn't have access to cheaper foreign labor, they might attract American workers by offering to pay higher wages, or so the theory of supply and demand would have us believe.

The Center for Immigration Studies found that, since 2013, the number of certified H-2B workers has risen an average of 12.4 percent year-to-year. They also found that guestworkers were paid less than the national average in 21 of the top 25 job categories, and 99 percent of these guestworkers took jobs with no training requirements. And more than 97 percent took jobs that no educational requirements. Lawmakers on both sides of the aisle have asked the Trump administration to raise the cap on the number of available H-2B visas. DHS increased the cap on H-2B visas to 96,000 during fiscal year 2019.