A California Bill Would Give Gift Cards to Recovering Meth Addicts 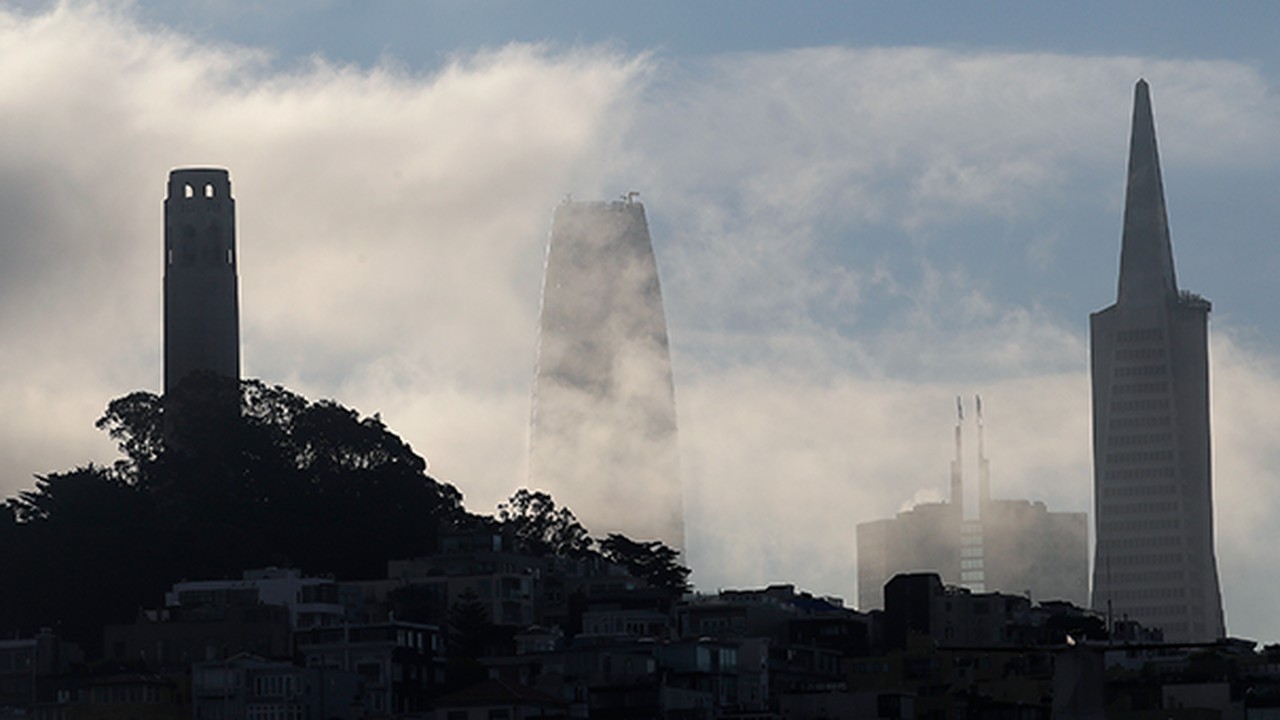 California State Senator Scott Wiener, a Democrat, has introduced a bill that would reward some recovering meth users with gift cards paid for by the taxpayer. Wiener introduced Senate Bill 888 on Tuesday to address the exponential rise in the number of methamphetamine overdoses in San Francisco over the past several years. The proposal is modeled after a privately-funded organization reported success after incentivizing users who test negative for drug use.

Since 2008, meth overdoses have shot up 500% and often those out of their minds on the drugs end up in the Emergency Room.

Wiener introduced a bill on Tuesday that would allow Medi-Cal to fund programs using what’s called Contingency Management Intervention, like what the San Francisco Aids Foundation has been doing for the past nine years.

Those who enroll in their positive reinforcement opportunity project get counseling and cash credits in the form of gift cards every time their urine tests come back negative for stimulants.

The amounts are nominal, maxing out at $330 over the 12-week program.

Their director of harm reduction says it’s been very successful.

"If we can avoid emergency room admissions by giving someone, you know, whatever it is a $30 or $50 gift card to a grocery store or to a pharmacy for toiletries, that’s a major cost saver this is a cost saver to the system," Wiener told KRON 4 News.

Of course, the proposal doesn't address the causes of the exponential rise in methamphetamine overdoses in the first place. It just makes the taxpayer liable for treating meth addicts.