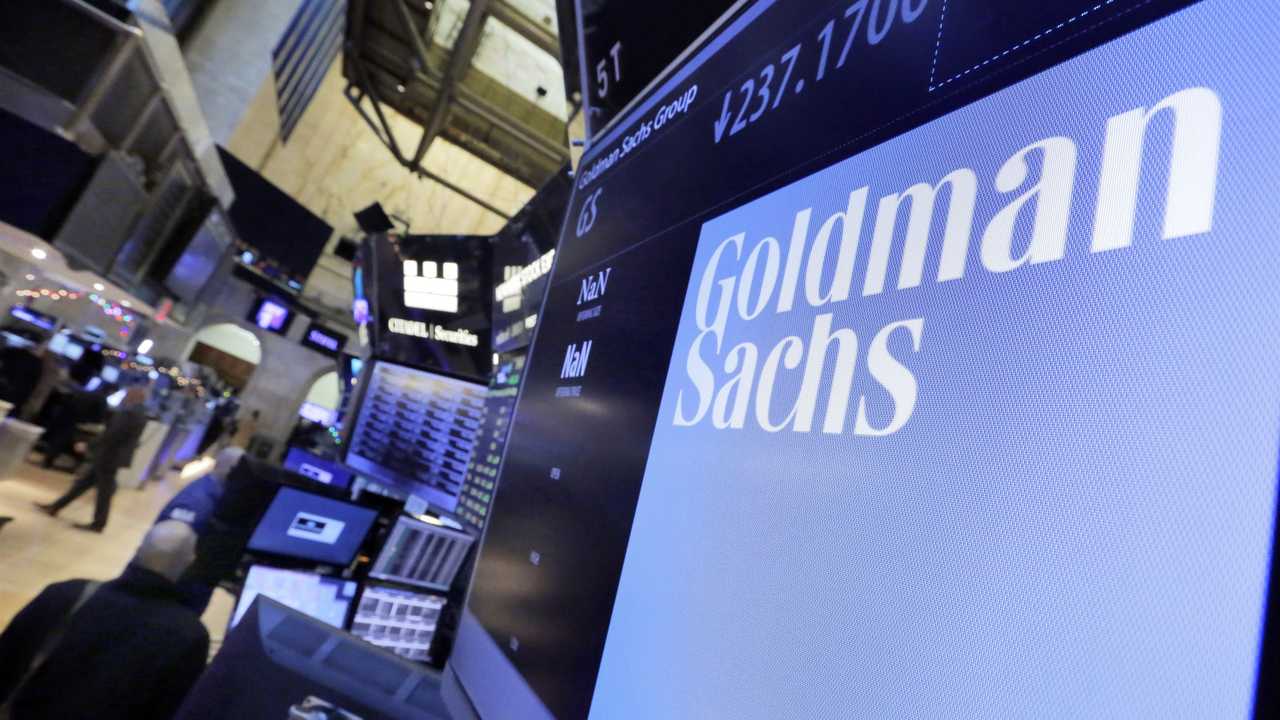 Financial services giant Goldman Sachs surveyed dozens of its clients about the upcoming presidential election, and 87 percent of them are expecting President Trump to win reelection in November. Only 5 percent of respondents expect the U.S. economy to enter a recession this year, while just under half, 45 percent, are expecting a bear market in 2021.

The banking titan's investment researchers polled attendees of its Global Strategy Conference in London this week, garnering an average of 160 responses to each of their questions. Asked whether Trump — who was recently impeached by the House of Representatives and now faces a Senate trial — would win the 2020 election, 87% of respondents said they expected him to triumph. The bank published its results in a research note Thursday.

Of course, Goldman's clientele is definitely not representative of the American electorate, and the betting site Oddschecker gives slimmer odds of a Trump victory, at 4/5.

Goldman's US strategists haven't predicted who will win the election but have warned that if one party holds the House and the Senate and Trump's 2017 tax cuts are rolled back, corporate earnings per share could drop by 7% next year — a sharp deviation from the strategists' baseline estimate of a 5% rise.

The group of investors were also polled about the future of interest rates. Over two-thirds expect the Federal Reserve to keep interest rates around where they currently are throughout 2020.

So it looks like the smart money doesn't really see this impeachment trial working out too well for the Democrats.