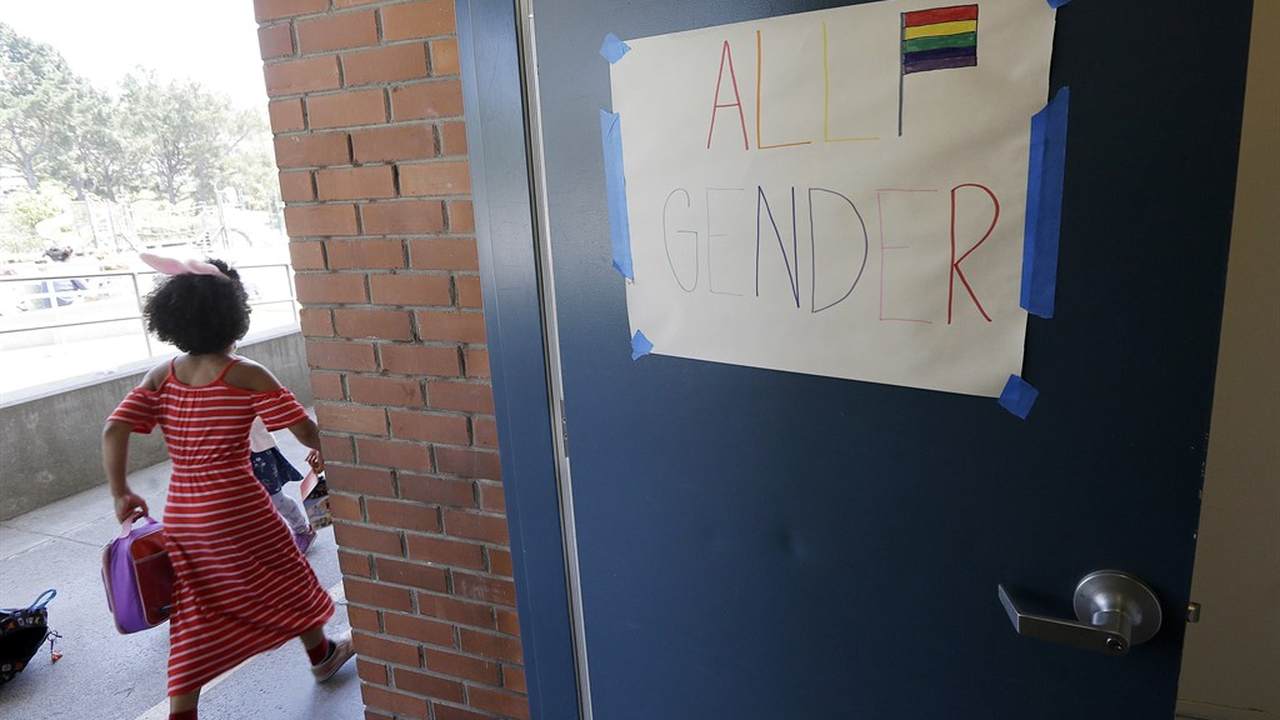 Republican lawmakers in South Dakota have introduced legislation that would ban medical professionals from assisting minors who are trying to change genders. The bill, “The Vulnerable Child Protection Act," seeks to protect children from being subjected to dangerous drugs and procedures.

The bill was introduced by Republican state Representative Fred Deutsch on Tuesday, and the bill has reportedly been fast-tracked to go up for a vote in South Dakota’s House of Representatives on Friday.

House Bill 1057 would make it a Class 4 felony for a medical professional to perform a gender-affirming operation or surgery, as well as prescribing hormone replacement therapy to aid a child’s gender transition or in an attempt “to change or affirm the minor’s perception of the minor’s sex, if that perception is inconsistent with the minor’s sex,” according to the text.

Deutsch reportedly referred to the pending legislation as a “pause button” for minors experiencing gender dysphoria, a condition where a person feels distress when their gender identity differs from their sex assigned at birth.

In Oct. 2019, a Texas Jury blocked Jeffrey Younger, the father of a seven-year-old boy, from preventing the boy's mother from giving the boy biological and male puberty blockers and cross-ex hormones in an effort to chemically castrate the child. A judge stepped in and overruled the jury's decision, finding the father did in fact have a right when it comes to making joint-medical decision about affecting his son. The mother insists the boy is really a girl because he likes the princess in the Disney movie "Frozen." A short time later, the Texas Attorney General's Office called for an investigation of child abuse into the boy's mother. In a letter to the Texas Department of Family and Protective Services, Assistant Attorney General Jeffrey Mateer implored the department to open an investigation and use its emergency powers to protect the boy from "permanent and potentially irreversible harm by his mother."