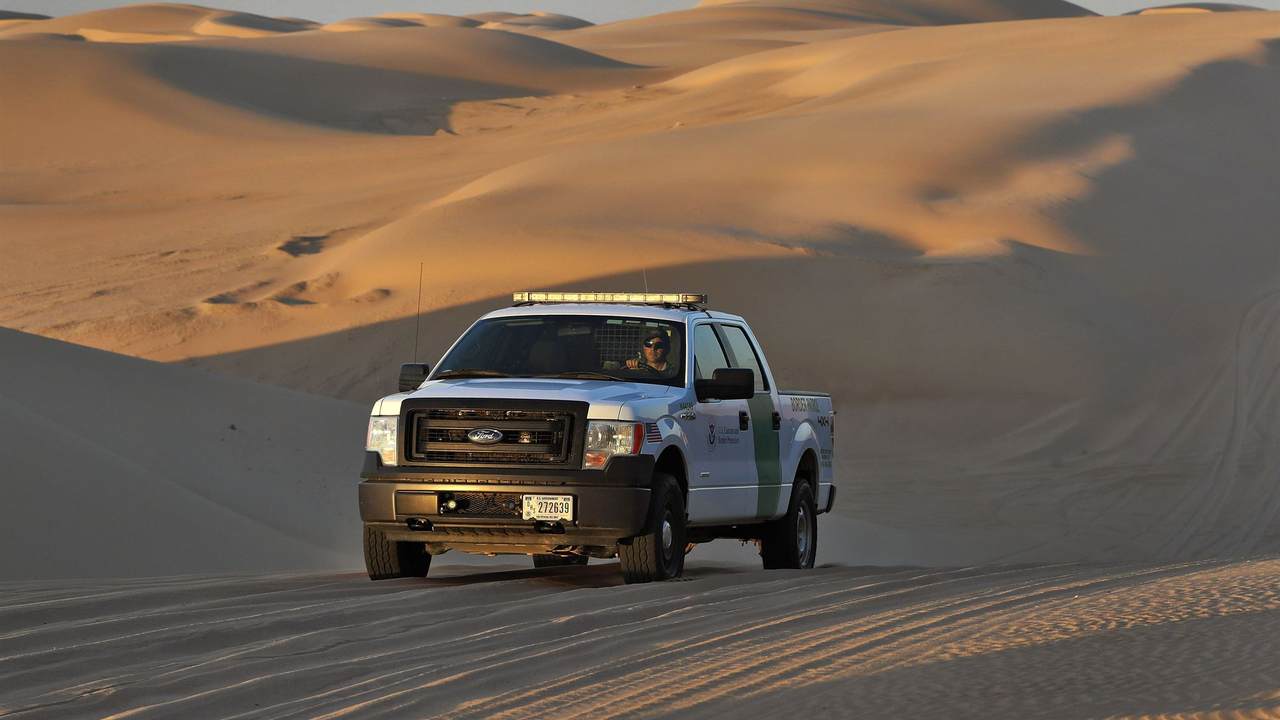 Douglas Nicholls, the mayor of Yuma, Arizona, declared a state of emergency in Yuma back in April 2019. At the time, Border Patrol agents were releasing migrants into Yuma faster than the local community could handle them.

Under the policy known as catch-and-release, immigrants entering the United States are released into the interior while they await their upcoming hearing in immigration court, but a large number of immigrants never show up for their hearing and simply disappear into the shadows. Back in April, the Yuma mayor described mobs of people who were roaming Yuma's "streets looking to satisfy basic human needs."

But recently, during a meeting with Acting Director of U.S. Citizenship and Immigration Services Ken Cuccinelli, the mayor withdrew his emergency proclamation, citing the successful efforts of the Trump administration that have substantially reduced the number of migrants being released in the community.

“I am grateful to be able to withdraw the Proclamation of Emergency," said Mayor Nicholls, "due to the Trump Administration's policy changes that diminish the flow of the migrant family units to the Yuma area and prevent releases into the Yuma community."

Ken Cuccinelli said the "president’s strategy to address the crisis at the Southern border, particularly Central American families illegally flooding across the border, has worked and we are seeing an impact in border towns across the country. The number of Central American family units apprehended has decreased by 85% since the height of the crisis in May. And thanks to a number of policies we implemented, we have ended catch and release and are returning, removing and repatriating more aliens from the border than ever before. Now, communities like Yuma are directly seeing the effect of our efforts. We are pleased to stand alongside Mayor Nicholls and to work together to secure the border and protect the American people.”

Earlier this year, the Trump administration implemented the Migrant Protection Protocols, whereby migrants must remain in Mexico while they await their hearing in immigration court. The Department of Homeland Security (DHS) also credits other changes made for helping abate the crisis. Nearly 100 miles of new border wall has been constructed and several agreements have been reached with Central American countries that have led to increases in border security. Electronic national verification has also made it possible for DHS to repatriate aliens from Guatemala, Honduras and El Salvador back to these countries within hours of their arrival at our southern border.

DHS also announced that illegal cross border activity was down in November from October, defying seasonal trends for the past seven years. U.S. Customs and Border Protection's enforcement actions at the Southwest border are 29 percent lower in this fiscal year to date than the same period in the last fiscal year.

Democrats in Congress continue to act like Trump is somehow the threat to our Democracy, but the president is the one who has singlehandedly turned the tide in the crisis at our southern border.