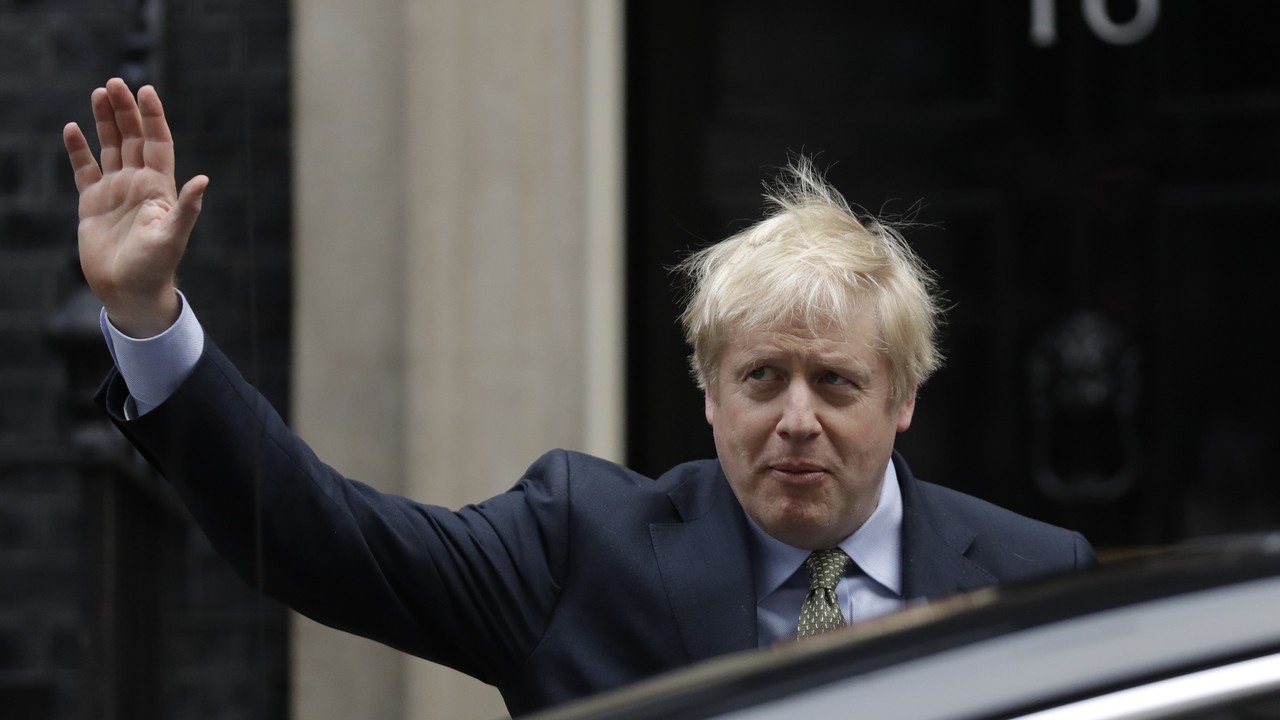 Like celebrities in America, some leftists in the UK threatened to leave if the Conservative Party emerged victorious in last week's elections. Well, the Conservatives did, so now we'll see how many people in the UK actually make a Brexit on their own. My guess? They're all talk.

But in case some are planning on following through on their promises to leave, The Independent has published a guide to help people unplug from the UK and the current nanny government.

UK residents are obliged to tell the relevant government offices dealing with your benefits, pension and taxes before moving abroad, according to the government’s website.

In order to move country, you need to inform HMRC, to make sure you either pay the right amount of tax and avoid paying in both countries at the same time, while those with a student loan should also advise the Student Loans Company.

If you receive a pension, you must contact the International Pension Centre. You can still claim a state pension while based abroad “if you’ve paid enough UK national insurance contributions to qualify”, the government’s website states.

For those claiming benefits, you must inform your local Jobcentre Plus, and you may be able to continue claiming UK-based benefits if you’re moving to one with a special arrangement with the UK, or in the European Economic Area.

In the UK, the Conservative Party now holds 365 seats, securing Boris Johnson's position to carry out the UK's long-awaited exit from the European Union.

In America, many were looking forward to seeing all the elitist, lecturing celebrities leaving the country, as they promised to do after Trump won the election. Sadly, they stuck around, probably to cash in on the strong economy.