Warren And Buttigieg Are Both Hiding Things 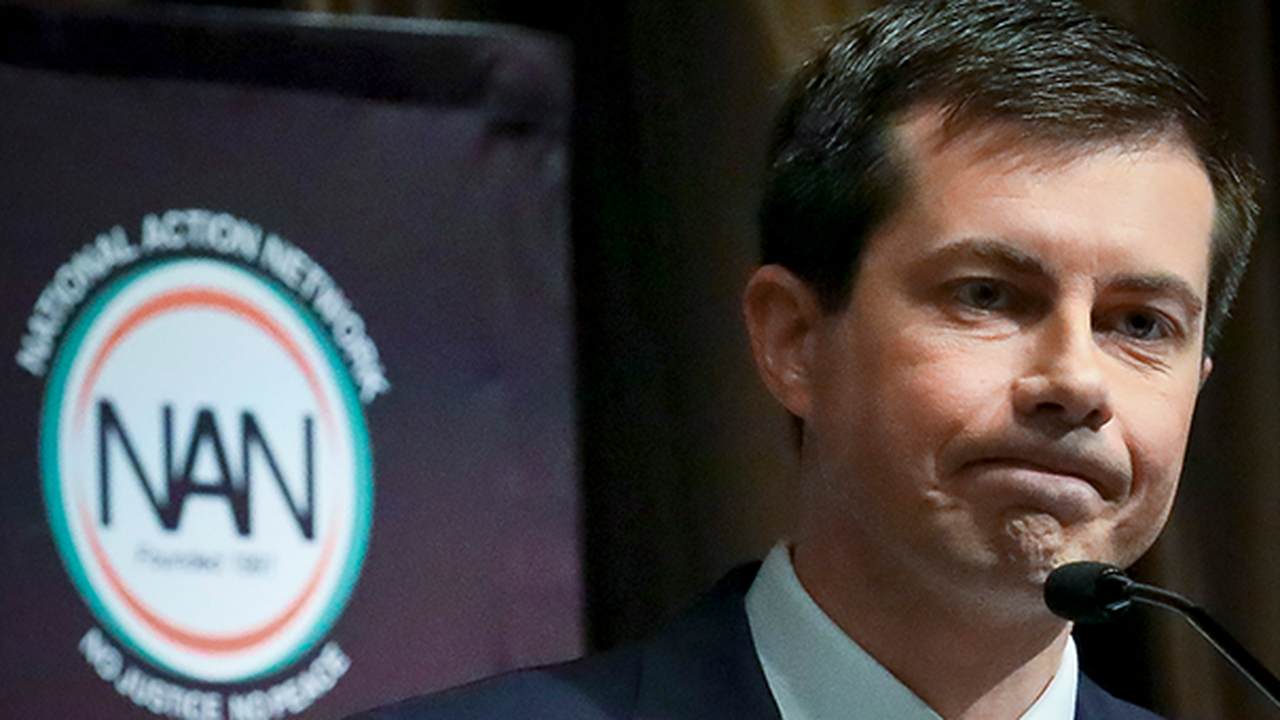 Democratic Candidate Pete Buttigieg is hiding behind a nondisclosure agreement he signed when he worked as a private consultant from 2007 to 2010, before entering politics. His silence about those years has rival Elizabeth Warren and even The New York Times taking note of the candidate's hypocritical lack of transparency.

Pete Buttigieg rose from small-city obscurity to the top of Iowa’s presidential polls by saying yes to every interview and presenting himself as an aggressively transparent candidate poised to take on President Trump and his array of known and unknown conflicts.

Yet the South Bend, Ind., mayor now faces cascading questions he has been unable to answer about his work at McKinsey & Company, the management consulting firm that accounts for the entirety of his private-sector career. He hasn’t revealed his clients, citing a nondisclosure agreement he signed at the outset of his employment.

Buttigieg is leading the field in polls for the first-in-caucus state of Iowa, which has drawn attention from fellow presidential contender Elizabeth Warren. The Massachusetts senator attacked Buttigieg by name, calling upon the mayor to release the names of the people on his finance committee and to open the doors for the press in the candidate's big-dollar fundraisers.

In response, Buttigieg Campaign Senior Advisor Lis Smith called on Elizabeth Warren to release "the decades of tax returns she's hiding from her work as a corporate lawyer," noting that Warren was "often defending the types of corporate bad actors she now denounces."

If @ewarren wants to have a debate about transparency, she can start by opening up the doors to the decades of tax returns she’s hiding from her work as a corporate lawyer- often defending the types of corporate bad actors she now denounces. https://t.co/3nGZc7Dzhj

Buttigieg has stated that he is bound by a non-disclosure agreement and therefore cannot discuss much about the three years he worked for McKinsey & Company. The candidate has also said that he has asked his former employer to release him from his nondisclosure agreement.

But under pressure, the candidate released a timeline and a statement on Friday attempting to silence some of the criticism the candidate has received in recent days from Elizabeth Warren and others. The timeline lists the various assignments the candidate performed while working at McKinsey & Company, but missing from the timeline are the names of his former clients.

Elizabeth Warren told reporters on Thursday, "I think the voters want to know about possible conflicts of interest." Of course, the same can be said about Elizabeth Warren and her long career as a corporate attorney.