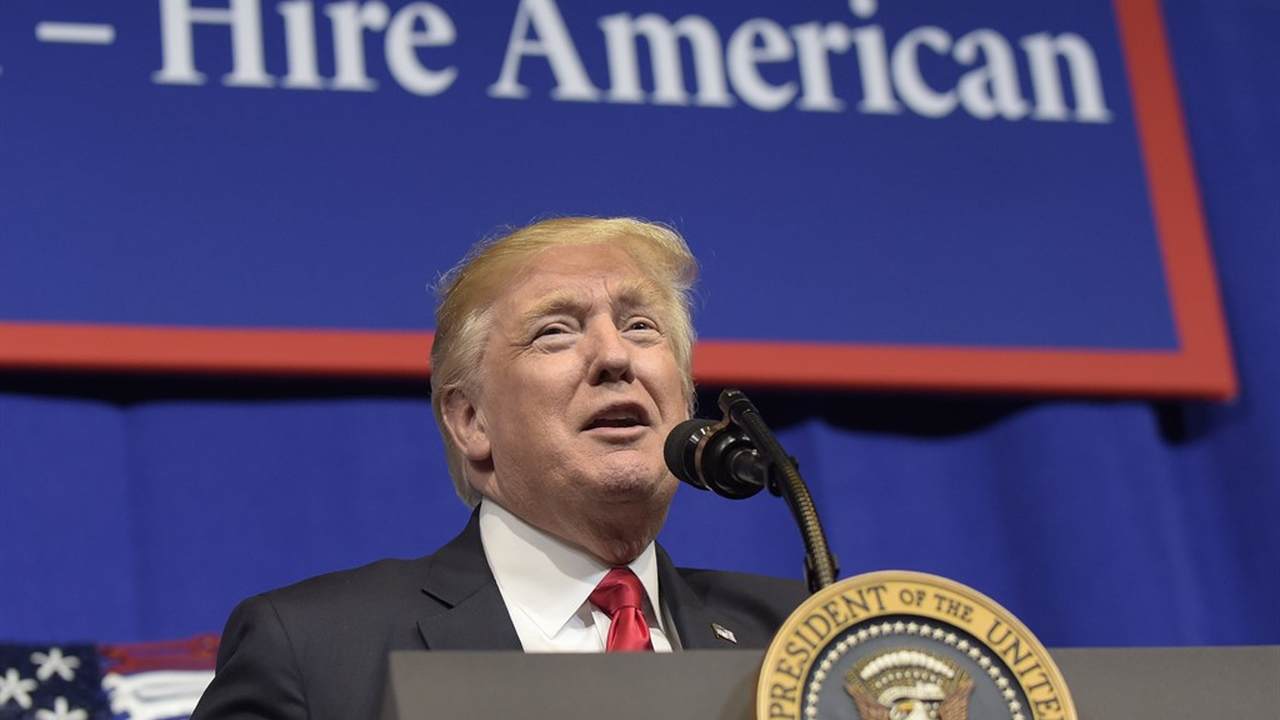 American tech workers celebrated a legal victory on Friday. The D.C. Circuit Court of Appeals reversed a lower court's decision, now recognizing the displaced tech workers' legal standing to sue the Department of Homeland Security (DHS) for an Obama-era regulation that took away their jobs.

The lawsuit argues that only Congress, not DHS, has the authority to regulate immigration policy. Under the Obama administration, the DHS decided to allow spouses of H-1B visa holders, who hold H-4 visas, the ability to work in the United States. Since many of the spouses of foreign tech workers are also tech workers themselves, the new regulation made it easier for companies to replace American workers with cheaper foreign labor.

“The media has largely ignored the problem of DHS creating guestworker programs through regulation,” said IRLI counsel John M. Miano in a press release. “The Constitution gives Congress authority over the immigration system, but more labor now enters the U.S. job market through regulation than under laws passed by Congress.”

U.S. Techworkers, a group calling for visa-program reform and on U.S. companies to hire Americans before recruiting abroad, says around 97 percent of H-4 visa holders are Indian nationals.

Fact: H4EAD, a work permit authorization document granted to spouses of H-1B visa workers with an approved I-140 petition, allows the spouses to work ANY job at ANY wage level. It was created by executive order by former President Obama. Around 97% of H4EADs are Indian nationals. https://t.co/4VJhZ90DCf

Since H4EAD was established, it further incentivized a lot of these Indian IT Consultancy Companies to sponsor their H-1B visa workers for employment based green cards, so they could get the spouses to work for them for cheaper salaries. 2 workers for the price of 1.

As American tech workers are being replaced by foreigners, members of Congress are trying to bring even more foreigners in to compete with American workers.

But Friday's victory for displaced American workers is a promising development.

"We are pleased by the court’s decision on standing, and will press forward to get this unlawful foreign workers’ program overturned," IRLI Executive Director Dale L. Wilcox said after the ruling.

The case now heads to the district court that will decide whether DHS had the authority to permit H-4 spouses the right to work in the United States.