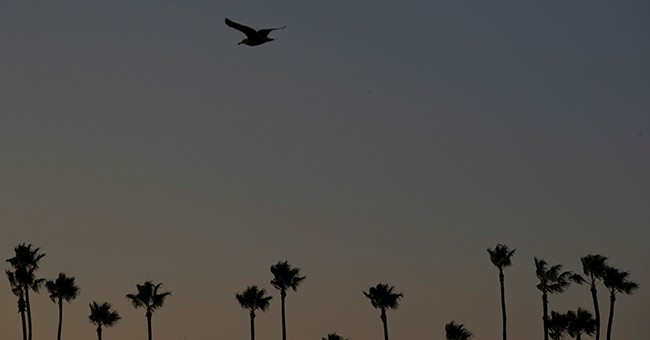 Last Tuesday morning, California parents participated in a “Sexxx Ed Sit Out” to protest the state’s current sex education curriculum. The group of concerned parents, known as Informed Parents of California (IPOC), referred to the curriculum as “pornographic,” “age-inappropriate,” and “highly biased and medically inaccurate instruction.”

Under the California Healthy Youth Act, the subject of sex education would be expanded to include topics such as gender and sexual orientation, bullying and abuse, and birth control, including emergency abortifacient contraception.

“They are instructed in their rights to confidential reproductive health services and directed to local Planned Parenthood clinics for abortion, birth control and STI [sexualy transmitted infections] testing without parental notice. Some children have even been prescribed puberty blockers for gender transition, and sadly, parents have been so bullied by social workers they are afraid to speak publicly about it.”

Rebecca Friedrichs is a former teacher in California, and author of the book “Standing Up to Goliath: Battling State and National Teachers' Unions for the Heart and Soul of Our Kids and Country.”

“The reason parents and teachers and school board members are protesting is the way this law is being implemented,” Friedrichs said in an interview with The Daily Signal. “Children are being instructed at school against the parents’ will and behind their back to do things that are ethically risky and life-altering.”

In coordinating Tuesday’s protest, IPOC encouraged parents to pull their children out of school, and gather in front of their local school district offices in a “show of solidarity” against the state-mandated curriculum. Parents were to explain the reason for their children’s absence in letters to their respective principals.

America Figueroa is a mother of five who serves as the Hispanic spokeswoman for IPOC. Figueroa tolda local news source that roughly 100 families from the three Desert Ridge Academy school districts in Indio, California, signed up to participate in the protest.

Yet in spite of strong parent opposition, the proposed Health Education Frameworkis set to be adopted by the State Board of Education in May. It states that students “will explore and discover their identities, gender expression, and sexuality throughout their education and into and beyond their high school years.”

The Ethics and Religious Liberty Commission of the Southern Baptist Convention has warnedthat though parents may opt their children out of topics such as pregnancy and sexually transmitted diseases, they may not opt out of lessons on sexual orientation and gender identity.