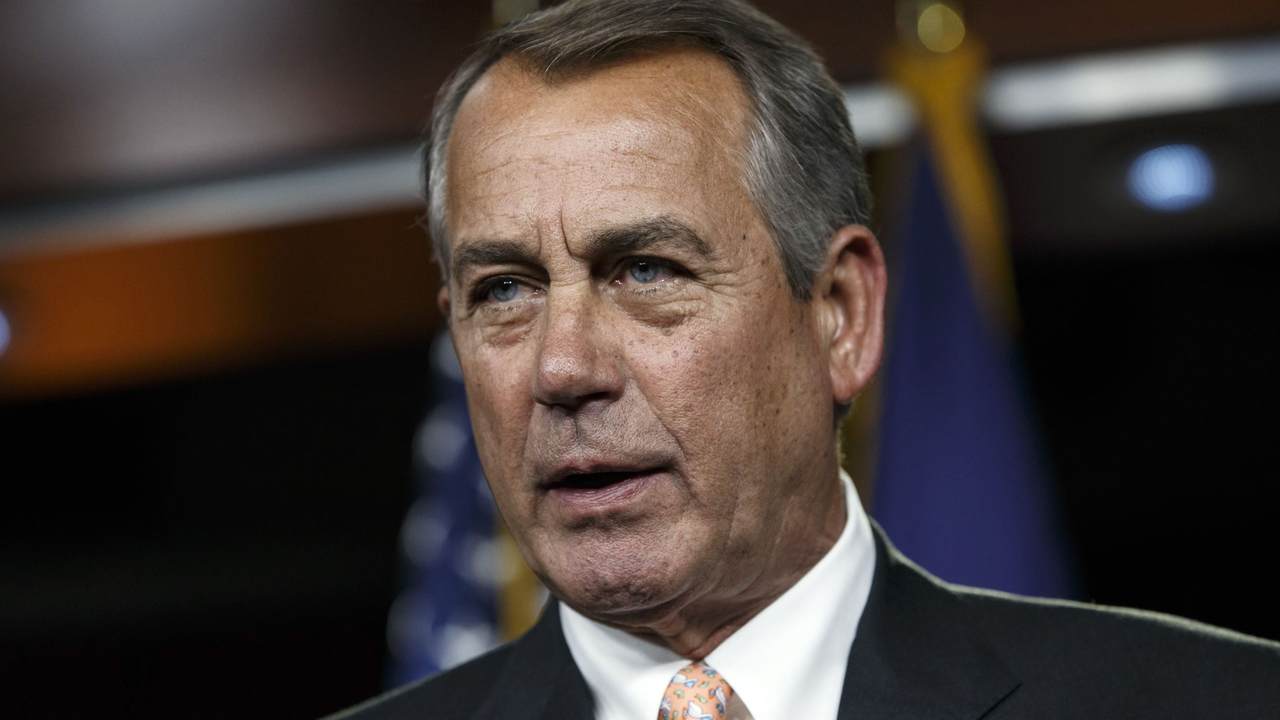 Former House Speaker John Boehner (R) is living a relatively quiet public existence since leaving office, although he currently works as a Washington lobbyist. He is, however, using his name recognition and connections to fundraise for a Republican incumbent who is facing a pro-Trump challenger next election cycle. It's a move that we saw recently from former House Speaker Paul Ryan (R), who fundraised for House Republican Conference Chair Liz Cheney (R-WY). She too is facing a challenge from pro-Trump challenger and current Wyoming State Senator Anthony Bouchard.

Boehner is hitting the virtual campaign trail for Congressman Anthony Gonzalez, one of the 10 Republicans who voted in favor of impeaching then-President Donald Trump. The former House speaker will attend an invite-only Zoom fundraiser for Gonzalez, Politico reported. Republican Max Miller is running against Gonzalez, with the approval of President Trump.

Senators that voted to impeach Trump, besides Murkowski, include Bill Cassidy (LA), Susan Collins (ME), Richard Burr (NC), Lisa Murkowski (AK), Mitt Romney (UT), Ben Sasse (NE) and Pat Toomey (PA). Burr and Toomey's seats are up for reelection, although both are retiring. Murkowski is the only one from the group who is up for reelection.

Trump and his allies have vowed to primary a number of Republicans that voted in favor of impeaching the 45th president. Other potential targets include Sen. Lisa Murkowski (R-AK) and Rep. Adam Kinzinger (R-IL).