The Alcohol Industry Is Bracing for a Dramatic Increase In Tariffs 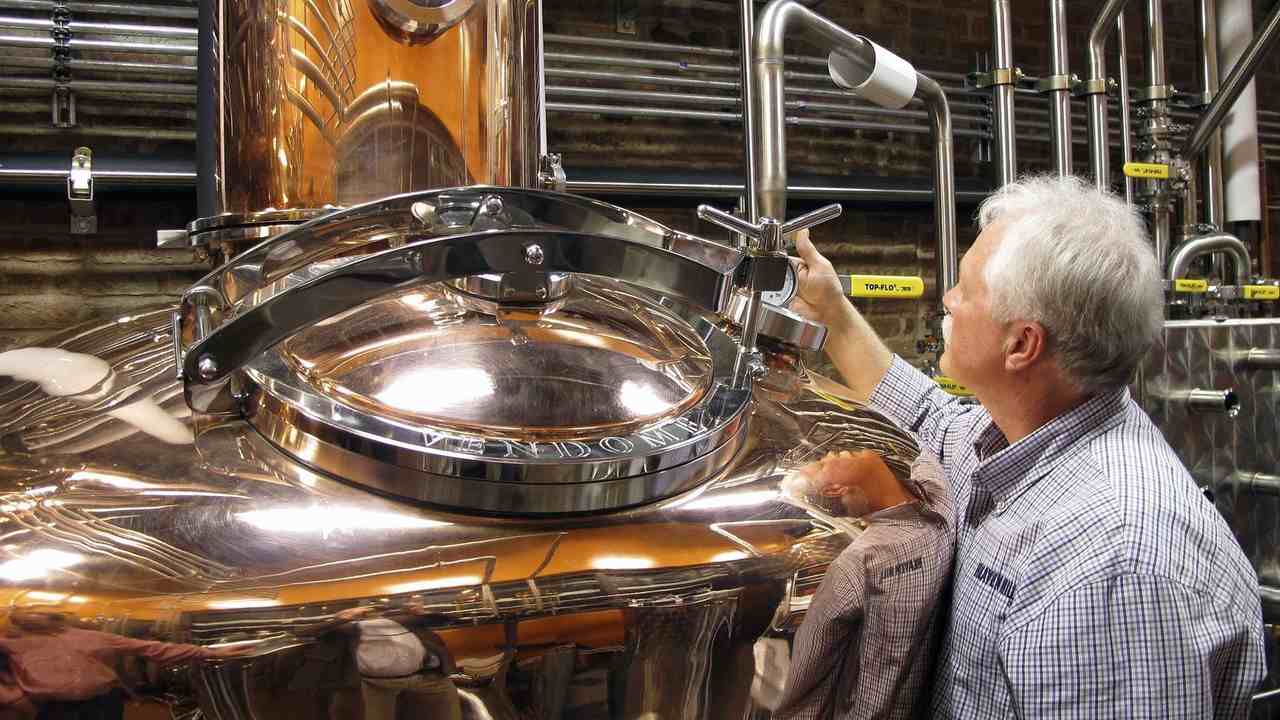 The trade war between the United States and the European Union continues to heat up as the Biden administration works to undo negotiations and penalties President Donald Trump established during his presidency.

The United States and European Union have been going back and forth with retaliatory tariffs since 2004. The tariff war began "when the U.S. complained to the World Trade Organization about the subsidies the E.U. was providing to Airbus for the development of its A380 and A350 planes, to the detriment of Boeing," Forbes reported back in 2018.

Fast forward a few years.  In 2018, the EU placed tariffs on Bourbon. In Oct. 2019, the Trump administration slapped a 25 percent tariff on all single malt imported Scotch whiskey.

The Biden administration came to an agreement with the UK and EU to allow a four-month suspension on those tariffs, the Wall Street Journal reported.

"That lifted tariffs that had taxed, among other products, Scotch whisky and French wine exported to the U.S., and American luggage, produce and vodka exported to Europe," WSJ reported. "Even so, the EU and Britain have retained the tariffs on American whiskey, which were imposed separately in retaliation for U.S. tariffs on steel and aluminum imports that remain in place."

It means whiskey makers in Kentucky's Bourbon Belt are bracing for tariffs to rise 25 percent. Should the United Kingdom and the European Union decide to slap the penalty on all whiskey exports leaving the United States, middle America could be in trouble. Whiskey makers would have to pay a 50 percent tariff on their products being exported to the UK and EU.

The concern is single malt Scotch and Irish whiskey will dominate in the United States while American whiskey producers, like Jack Daniels, struggle to be competitive overseas. Brown-Forman Corp, Jack Daniels' parent company, estimates that one-fourth of all tariffs the EU collects are from whiskey.

Amir Peay, the owner of James E. Pepper Distillery in Kentucky, is worried about the impact these tariffs will have.

“Twenty-five percent has decimated us,” he told the WSJ. “Fifty percent will literally take us out of the European market.”

The last thing Americans need during this pandemic is for another industry to be shut down, especially when it's not due to health reasons. The Keystone XL Pipeline killed tens of thousands of jobs, thanks to Biden. This is a regional industry that needs help.