Mike Rowe's Birthday Present Is Something We Can All Get Behind 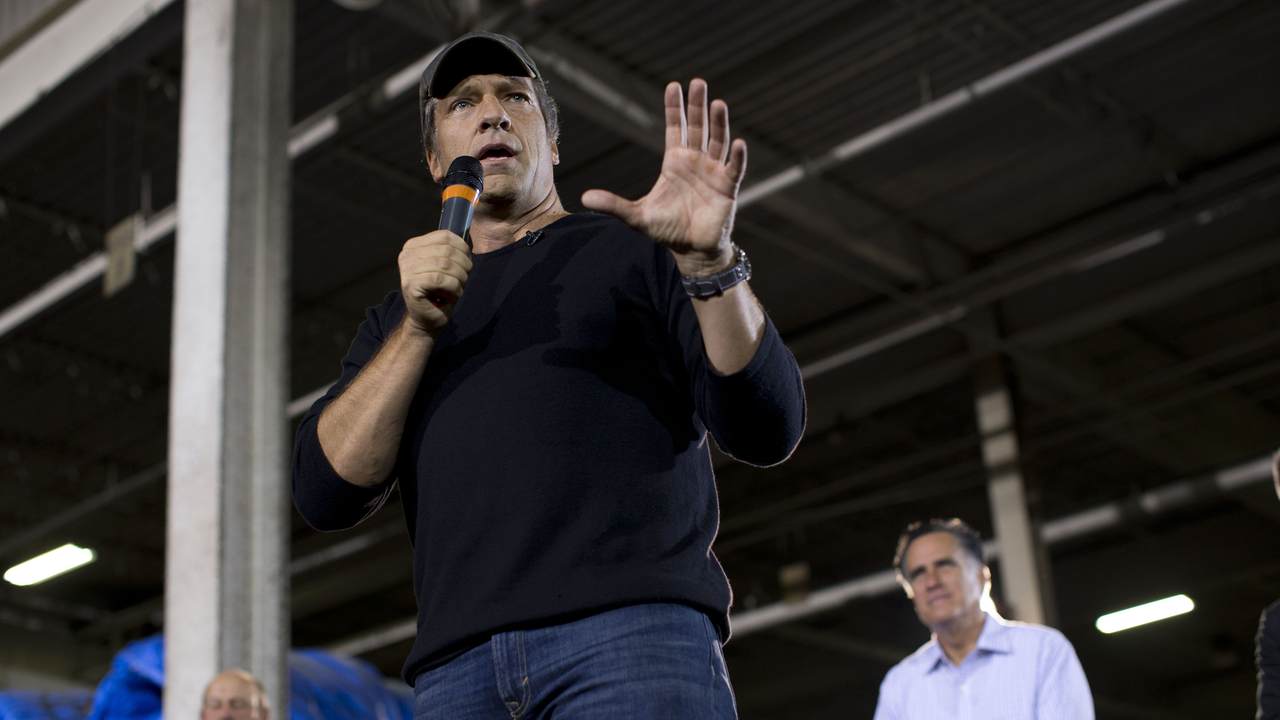 For years Mike Rowe has made a name for himself, advocating for jobs in the trade industry. He has frequently talked about the false choice young kids are given, about how they are told they have to go to college or they will fail to succeed at being an adult. His hit show, "Dirty Jobs," followed average Americans doing the not-so-glamorous blue-collar jobs that are not only necessary – but essential – for our society.

When "Dirty Jobs" was canceled in 2013, people were bummed. But this year, Discovery decided to relaunch the TV show. And what better time to announce it than on Rowe's birthday?

"The upcoming season of DIRTY JOBS finds Mike getting back to work and getting his hands even dirtier than before – heading deep in the southern bayous to high up in America’s remote Badlands. The dirtier the job, the better as Mike tackles each job with his typical candid, no non-sense take and wry sense of humor," a press release stated.

"Mike plans to lend a hand to those on the frontlines – protecting the nation from invasions, even if it involves glowing scorpions and giant iguanas," the release explained. "The series will also follow Mike as he helps protect Rocky Mountain motorists from cliffside tree disasters and joins first responders as they hone their abilities on the most life-like medial emergency dummies in the world."

As birthday presents go, this was a pretty good one. I'll let you all know how things progress. We shot all week in...