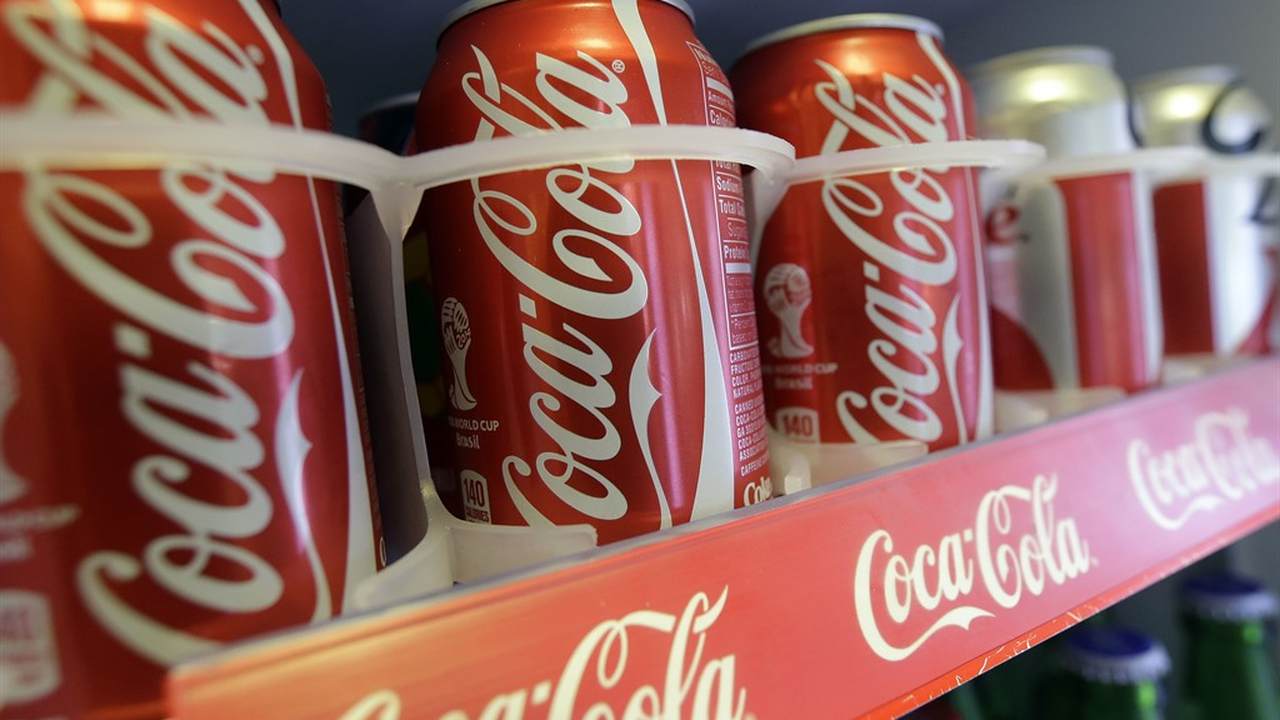 The Coca-Cola Bottling Company is stepping up to help Texans as they feel the impact of Winter Storm Uri, which ravaged the Gulf Coast. Many Texans were left without electricity, heat, and water for a number of days. Because of the storm, most of the Lone Star State is under a boil water notice due to the water system failure.

To help out, the Coca-Cola Bottling company donated 100 pallets of bottled water, which translated to six 19-wheelers backed to the brim with 7,500 cases of water.

Thank you! Coca-Cola Bottling Company stepped up & donated 100 pallets of bottled water (six 18-wheelers full) shipped to Waco from out of town. Water is being distributed to residents in anticipation of having water cut off for major leak repairs. https://t.co/n9RDGd8qbq pic.twitter.com/e7byCf0HW3

The company also donated 1,200 cases of DASANI water to Feeding America locations throughout the Lone Star State. Another combined 2,000 cases of Honest Tea, FairLife Milk and Minute Maid juice were sent to a homeless shelter in Austin. And 2,300 cases of Powerade were delivered to a Salvation Army in Arlington.

In addition, The Coca-Cola Foundation, the company's charitable giving arm, provided $500,000 to the American Red Cross. The funding can be used for shelter, food and health care needs in areas the Red Cross determines to be in greatest need. The company's North America Operating Unit contributed an additional $100,000 to support Red Cross efforts that are specifically taking place in Texas.