WATCH: Kat Timpf's Parody of Jen Psaki Outside the Office 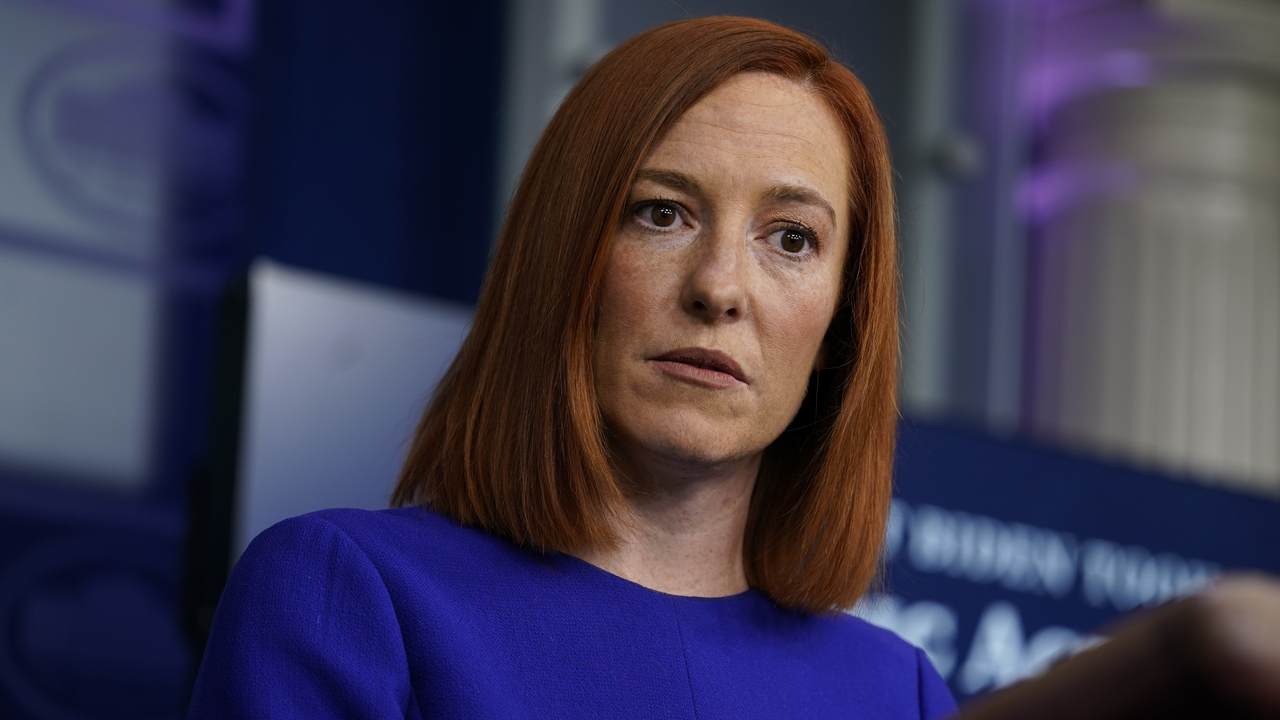 White House Press Secretary Jen Psaki has quickly made a name for herself. In fact, she has become the butt of many jokes during President Joe Biden's short time in office. It didn't take long for conservatives to put together a video of the many times she said she would "circle back" to a reporter's question (even though she frequently didn't).

It became such a story that Psaki addressed the video from the podium.

But now there is a new parody video making its way around "conservative Twitter."

Fox News' Greg Gutfield and Kat Timpf got together for a video about what they believe Jen Psaki's conversations outside the office sound like. And it is pretty on point.