How Rich: The WHO Is Honoring Michael Bloomberg 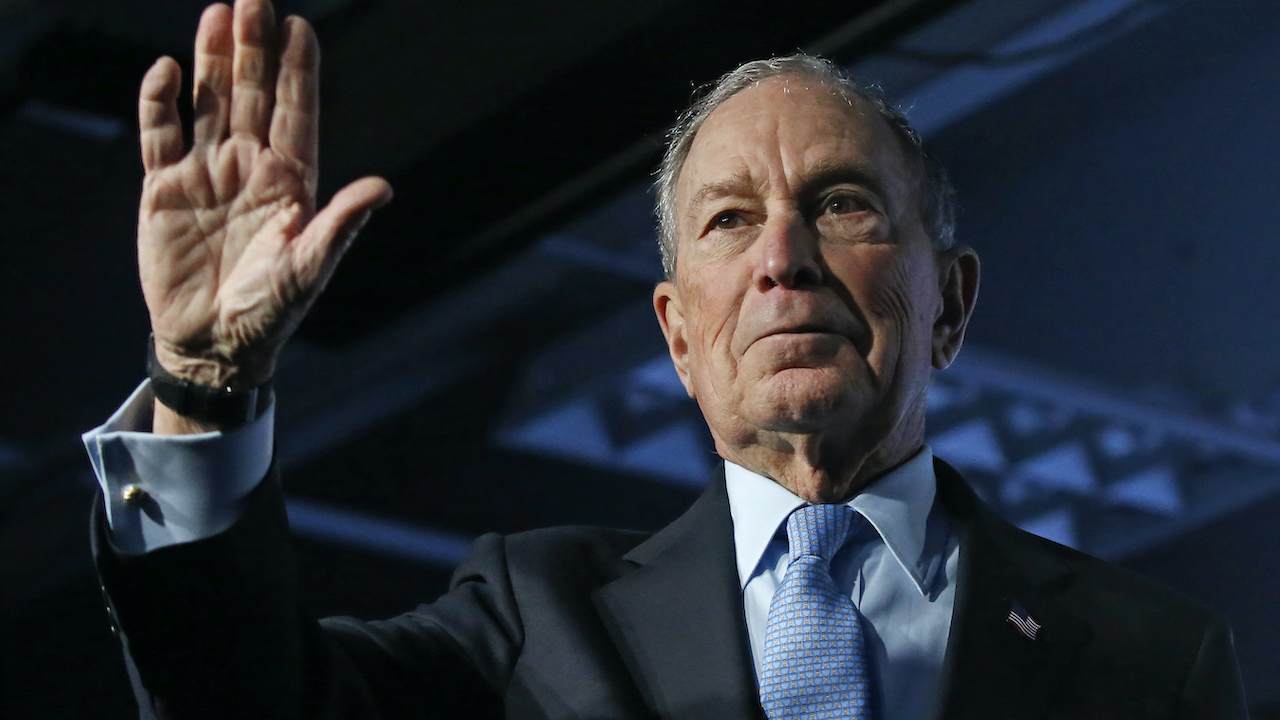 The World Health Organization (WHO) has come under fire over the last year for failing to warn the world about the Wuhan coronavirus pandemic. The organization ignored early warnings from Taiwan, something Taiwanese officials said had to do with its close ties to Chinese leadership. Now the WHO is honoring failed presidential candidate Michael Bloomberg for his "contributions in improving public health."

According to the international organization, Bloomberg will serve his third term as WHO Global Ambassador for Noncommunicable Diseases and Injuries, where he advocates for "urgent action" in noncommunicable diseases, like diabetes, hypertension, heart disease, cancer and respiratory disease.

The WHO has shifted its focus to noncommunicable diseases, which are responsible for 74 percent of all deaths around the world. Those who have the above-mentioned diseases have a higher risk of contracting and dying from the Wuhan coronavirus.

In his role, Bloomberg will continue to advocate for public policies and funding that address the underlying conditions.

“The COVID-19 pandemic has highlighted the full danger of noncommunicable diseases – and signaled the urgent need for stronger public health policies and investment to prevent them,” Dr. Tedros Adhanom Ghebreyesus, the WHO's Director-General, said in a statement. “We urge world leaders in business and government to take aggressive steps to prevent noncommunicable diseases. Fewer NCDs would have meant fewer deaths during the pandemic.”

Bloomberg said his philanthropic organization has focused on a number of issues, including reducing tobacco use, encouraging healthy diets, fighting cardiovascular diseases and increasing data on various non-communicable diseases.

Later in the year, Bloomberg Philanthropies and the WHO plan to launch an initiative focused on outlining the importance of public policy driving interventions to prevent the diseases.

It's hard to take any of the WHO's COVID-19 initiatives seriously when they covered up what was taking place in Wuhan, telling the world the disease is not transmitted from human-to-human and the United States shouldn't halt flights from China. The WHO has been more focused on protecting the reputation of China than protecting the world's health.