WATCH: Rep. Kinzinger Pats Himself on the Back for Standing Up to Trump 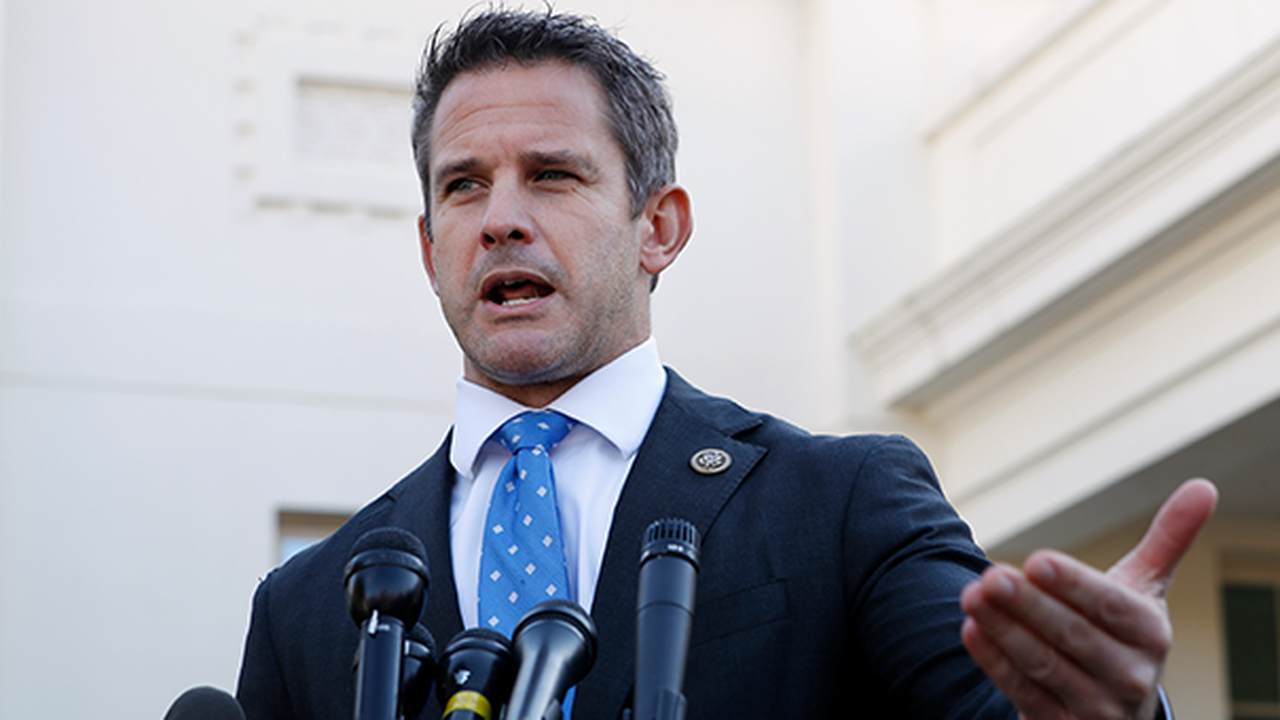 Rep. Adam Kinzinger (R-IL) completed a victory lap on MSNBC on Sunday for deciding to vote in favor of impeaching former President Donald Trump. According to Kinzinger, part of the Republican Party's problem is members refuse to distance themselves from Trump in the same way that he did.

MSNBC's Chuck Todd showed Kinzinger a picture of House Republican Leader Kevin McCarthy (R-CA) standing side-by-side President Trump at Mar-a-Lago. According to Todd, this was a way for McCarthy to rush to Trump's side to say he stands with him.

"Your point about that picture is important," the congressman told Todd. "It shows the former president is desperate to appear to look like he's leading the party and the problem is, until we push back and say that this is not a Trump first party, this is a country first party, in some cases, you may support Donald Trump in that hour, but in my case, I believe that's a whole new movement."

Kinzinger stated that the Republican Party will continue "chasing its tail" until members uniformly stand up and disavow Trump.

He gave himself a pat on the back by mentioning people have repeatedly called and texted him, thanking him for "standing up" against the former commander-in-chief.

WATCH: @RepKinzinger responds to Rep. Kevin McCarthy's Mar-a-Lago visit, says "this is not a Trump first party, this is a country first party." #MTP

"Until we all stand up and say that, we are going to be chasing our tails here." pic.twitter.com/yu2FGCldIO