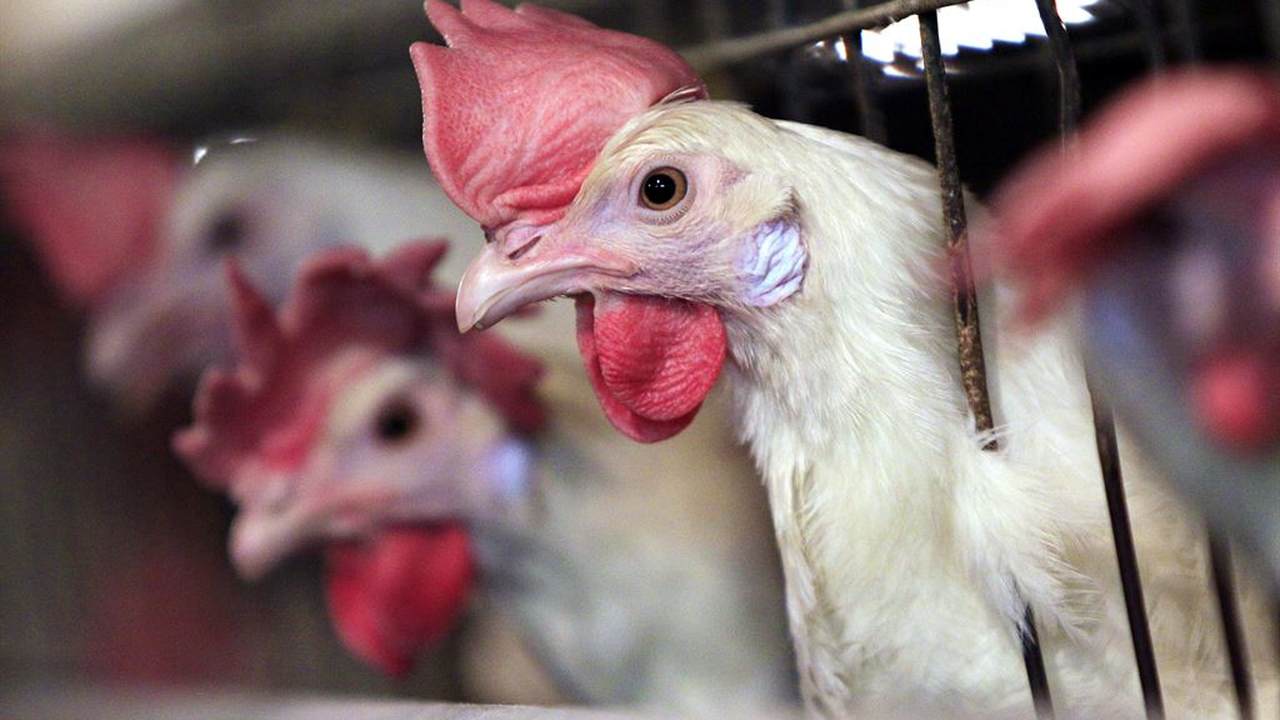 The People for the Ethical Treatment of Animals (PETA) is now telling people to rethink what words they use when coming up with verbal insults. According to the animal rights organization, "using animals as insults perpetuates speciesism" (whatever that means).

The far-left group says calling a person an animal name "reinforces the myth that humans are superior to other animals & justified in violating them." And, apparently calling someone a "chicken" or a "pig" somehow "normalizes violence against other animals."

But, don't worry. The organization has created a chart to help people be more "inclusive" instead of "oppressing" animals.

Words can create a more inclusive world, or perpetuate oppression.

Calling someone an animal as an insult reinforces the myth that humans are superior to other animals & justified in violating them.

Stand up for justice by rejecting supremacist language. pic.twitter.com/HFmMWDcc5A

Perpetuating the idea that animals are sly, dirty, or heartless desensitizes the public and normalizes violence against other animals.

PETA used pigs and snakes as examples and explained their perception verses the animals' reality.

Speciesist language isn’t just harmful, but it is also inaccurate.

Pigs, for instance, are intelligent, lead complex social lives, and show empathy for other pigs in distress. Snakes are clever, have family relationships, and prefer to associate with their relatives.

PETA urges everyone who believes in equality and justice to take a look at their personal beliefs and the language they use, and break free of this outdated mindset that denigrates other animals.

Always be kind and consider not using insults at all.

The world has a lot of issues right now, including the pandemic. The last thing on people's minds is whether or not the chicken they're about to eat was "oppressed" when they were compared to a person acting like a chicken.