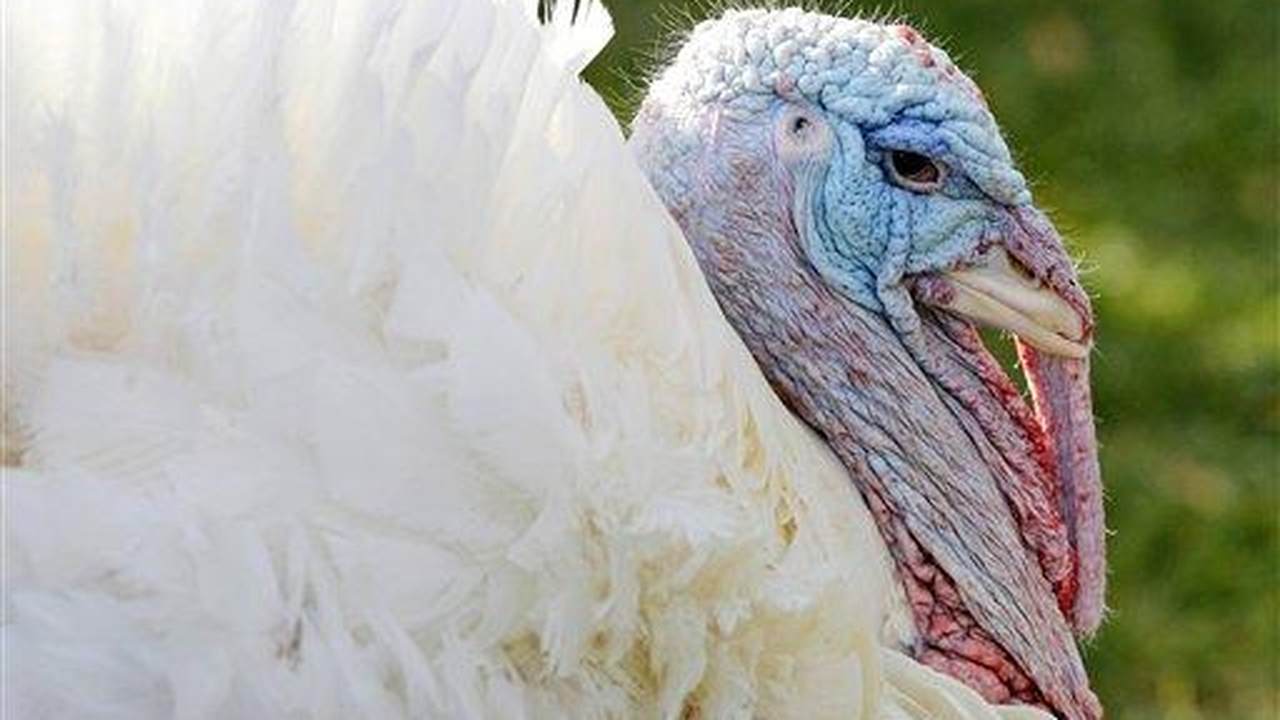 The animal rights organization, People for the Ethical Treatment of Animals (PETA), on Thursday sent a letter to Dr. Alan Grant, the Dean of the College of Agriculture and Life Sciences and Virginia Tech, over the treatment of the four turkeys President Donald Trump "pardoned." The turkeys were part of the annual White House tradition.

The turkeys were sent to an animal sanctuary known as "Gobbler's Rest" at Virginia Tech. According to PETA, the animals are being abused. "Undercover footage and photos" allegedly detail the abuse the turkeys are facing.

"They're deprived of the opportunity to express their most basic needs, such as perching and roosting, bathing in the dust, smelling fresh air, and feeling the sun on their backs," the video stated.

The animal rights group said plucked feathers indicate the turkeys are under stress. They also took issue with two of the turkeys being caged by themselves despite the birds being social creatures.

The letter asked Dr. Grant to allow PETA to relocate the turkeys "so that they can enjoy what remains of their lives in comfort and with dignity."

"According to a veterinarian who reviewed video footage of the abysmal conditions in which they’re being kept or stored, they present 'numerous, cumulative, and chronic stressors that severely compromise the physical and psychological well-being of these turkeys,'" the letter stated.

The four birds are "pardonees" from President Trump's 2018 and 2019 ceremonies. He has carried out the White House tradition throughout the course of his administration.