Here's When Kamala Harris Will Resign from the Senate 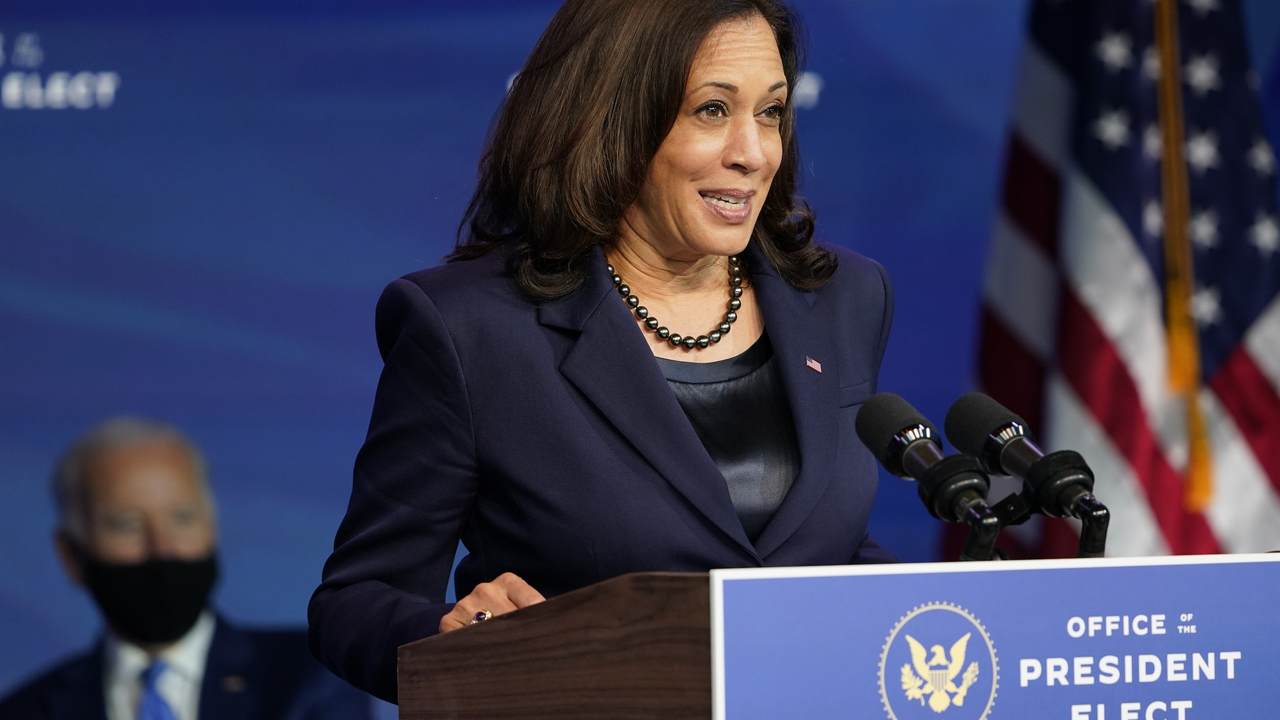 President-elect Joe Biden and Vice President-elect Kamala Harris are scheduled to be inaugurated on Wednesday. The Biden administration will officially begin at 12:01 p.m. eastern time.

As the Trump administration winds down, a bigger question looms: when will Harris resign from her seat in the United States Senate? We know she refused to resign until Congress certified the election results. She wanted to make sure her Senate seat was safe as a fallback plan in case President Trump's legal challenges were victorious.

According to The Hill, Harris plans to resign on Monday. She already began the resignation process by alerting California Gov. Gavin Newsom (D).

"She's notified Governor Newsom, and has sent her formal indication that she will be resigning on Monday, January 18. And then she will make a formal announcement on Monday," one of her aides told The Hill.

Because of the Senate schedule, Harris will not give a farewell speech on the chamber's floor, CNN reported.

Newsom has announced that California Secretary of State Alex Padilla (D) will fill Harris' seat through the remainder of her term, which ends in 2022. Padilla is expected to be sworn into the Senate on Wednesday as well.