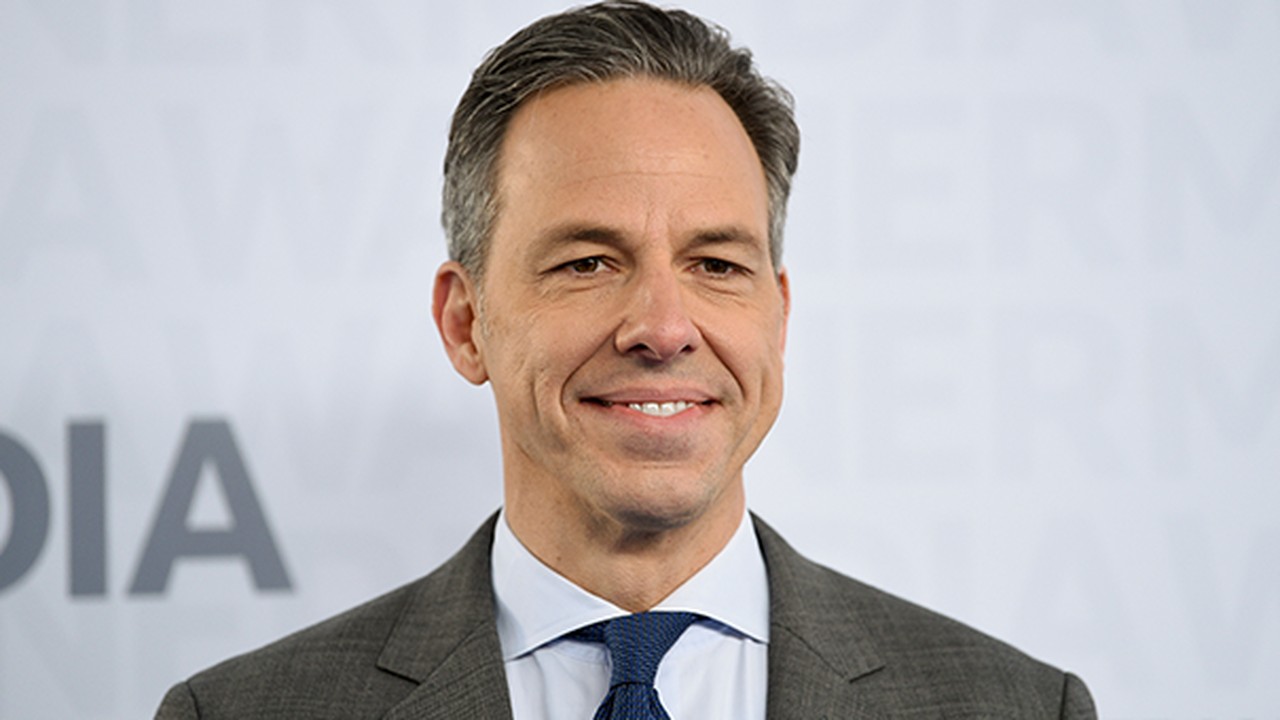 Whenever a new president takes office, all eyes shift to the first lady. It's customary for first ladies to pick an initiative and run with it. Nancy Reagan was known for her "Just Say No" campaign to encourage kids not to try drugs. Michelle Obama was focused on establishing the National School Lunch Program which provided children with healthy meals while at school. First Lady Melania Trump decided to shift her focus to the opioid epidemic and kids' struggle with bullying online.

"Be Best is a platform that helps children achieve their fullest potential and also highlights the people and the organizations that are doing extraordinary things in our country and around the world," she explained in a video highlighting the initiative. "The goal of Be Best has been simple: teach youth about the importance of their well-being, both mentally and physically."

As the legacy of #BeBest comes to a close at the @WhiteHouse, we must continue to give a voice to our Nation's children & the issues that impact their lives. It's the values & spirit of the American people that inspired Be Best & it's those values that will carry on its mission. pic.twitter.com/fRBTWphmlj

Despite the program's successes, CNN's Jake Tapper decided to launch an attack at the first lady's desire to promote kindness on social media. It was a clear slam on President Donald Trump's use of Twitter to voice his opinion and concerns with elected officials and the mainstream media.

So how did that campaign to promote kindness on social media go https://t.co/7PrNMfth01

It's no secret that CNN isn't a fan of the Trump family. They have been at the president's throats since day one. But there was absolutely no need for this kind of attack. Melania was addressing two very real problems in our society: the impact opioid addictions have on families and the negative impacts social media has on young kids.

If Tapper has an issue with the president, he needs to take it up with the Donald personally, not publicly trash Melania's attempt to make our country just slightly better.