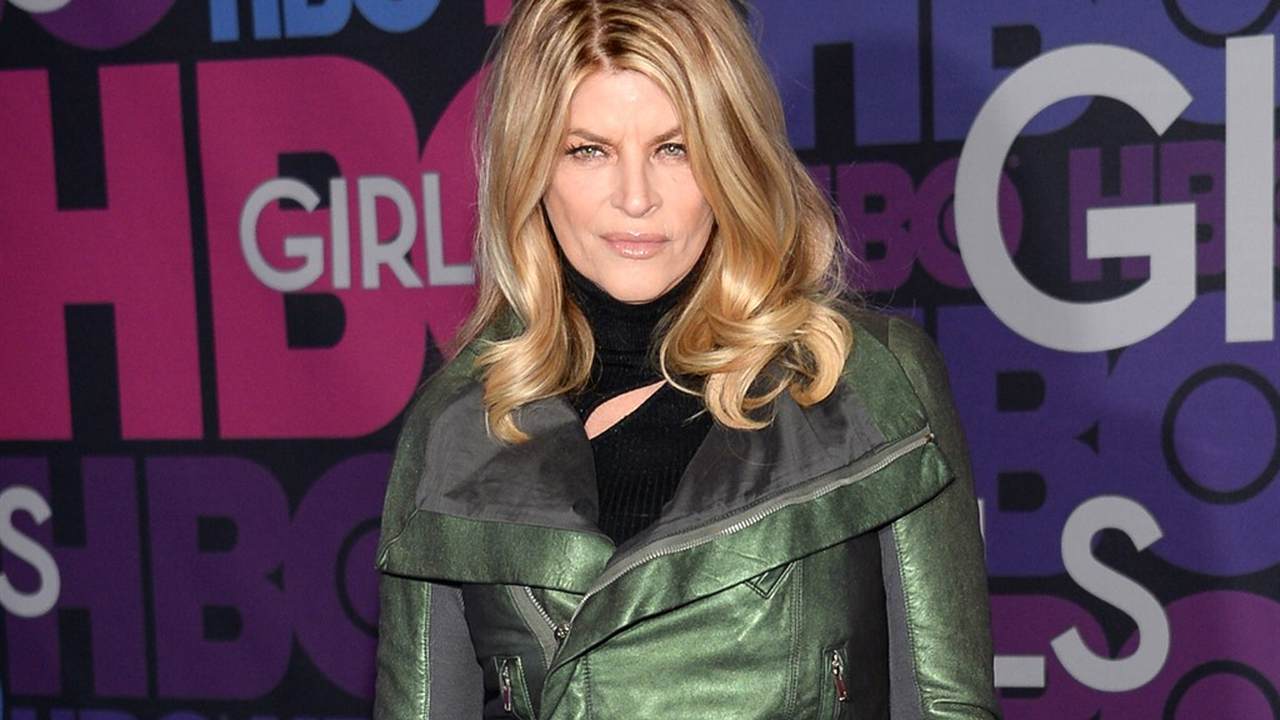 Actress Kirstie Alley slammed Twitter for their decision to permanently ban President Donald Trump. Alley pointed out that Democrats have been allowed to stay on the social media site despite making inflammatory comments.

She even went so far as to ask President-elect Joe Biden what his thoughts were on Big Tech's censorship.

What’s your take Mr. Biden on TOTAL censorship of conservatives? I know that many times you have said you’re going to be the president of both parties. I really wish you would speak out and object to censorship on behalf of all people. Thank you

She reminded her more than one million followers that if the president of the United States and other high-profile people can be censored, anyone can, including Democrats.

If you don’t think this is scary stuff & by U I mean all of US from whatever political persuasion then U are complicit to communism & DICTATORSHIPS. I trust that none of us on this timeline R OK with this purging and canceling. For those of you who think it’s Ok ur next. U’ll see

I wonder if You who applaud the censorship and cancelling of people Like Gen Flynn will be clapping so loud when you are too.. that’s how these controllers work.. this is only the beginning

Alley took things one step further and reminded Americans about the rioting that took place across the country this summer.

Remember this? Remember all the fires, killing, terrorizing, destruction and yes, at FEDERAL buildings? It was HIDEOUS & ILLEGAL.Remember how these criminals got FUNDED & bailed out? NO ONE WAS OUSTED FROM PLATFORMS including politicos who ENDORSED the VIOLENCE. Remember? pic.twitter.com/3w1V8jFrRI

Alley is right. Once they come after one of us, they come after all of us. Big Tech has decided to censor half the country's thoughts and opinions simply because they disagree with it. No one should be inciting violence or rioting. It doesn't matter what political affiliation a person has. Sadly, the litmus test won't be applied across the board.