WATCH: Joy Behar Has a Vile Take on Meghan McCain Being Back from Maternity Leave 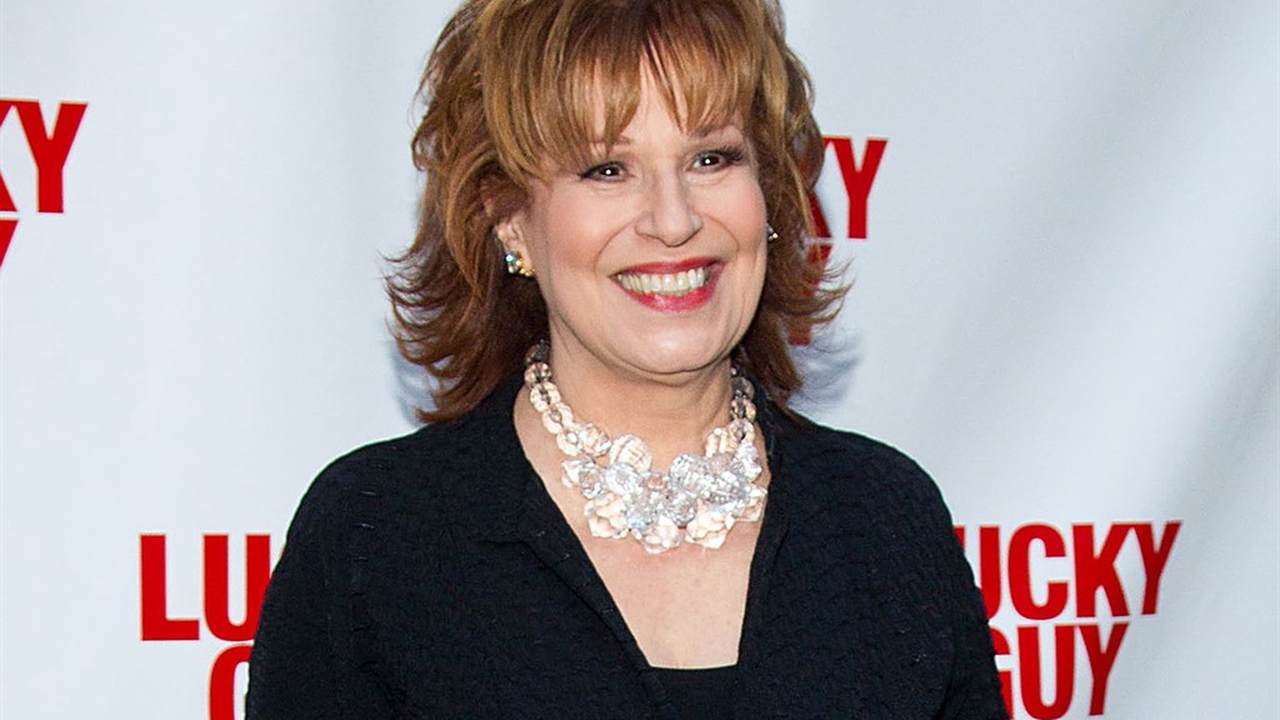 Things got heated on Tuesday's episode of "The View" when co-host Joy Behar trashed her colleague, Meghan McCain, for offering a different point of view than the rest of the cast. The comments came when co-host Whoopi Goldberg asked whether or not two parties are working for America.

"I was posing the question, whether you think there should be more than two parties, Democrats and Republicans, because you have conservatives and then you have the Trumpians and, to me, you also have extremists, which are kind of like what the Tea Party was to me, which is what sort of the extreme Trumpian feels like," Goldberg explained. "So is it really time for us to start really slicing this up?"

Behar decided to chime in.

Behar made the argument that the Democratic Party is far less divided, with the only division being between moderates and progressives, something she calls "typical politics."

"The Republican Party is in much more trouble right now," Behar said.

Meghan McCain interjected to point out that Rep. Alexandria Ocasio-Cortez (D-NY) is considering primarying Chuck Schumer and "The Squad" is upset that Joe Biden hasn't tapped progressives in his administration. It's a clear indication there's more division between Democrats than they would like to admit.

Behar clearly became upset because she was interrupted. McCain attempted to lighten the mood with a joke.

“Joy, you missed me so much when I was on maternity leave,” McCain said with a smirk. “You missed fighting with me.”

Others in the group began yelling over each other.

“That’s so nasty. That’s like so nasty. I was teasing,” McCain said, caught off guard. “That’s so rude!”

Goldberg eventually jumped in and reminded her colleagues that's not a productive way to have a conversation.