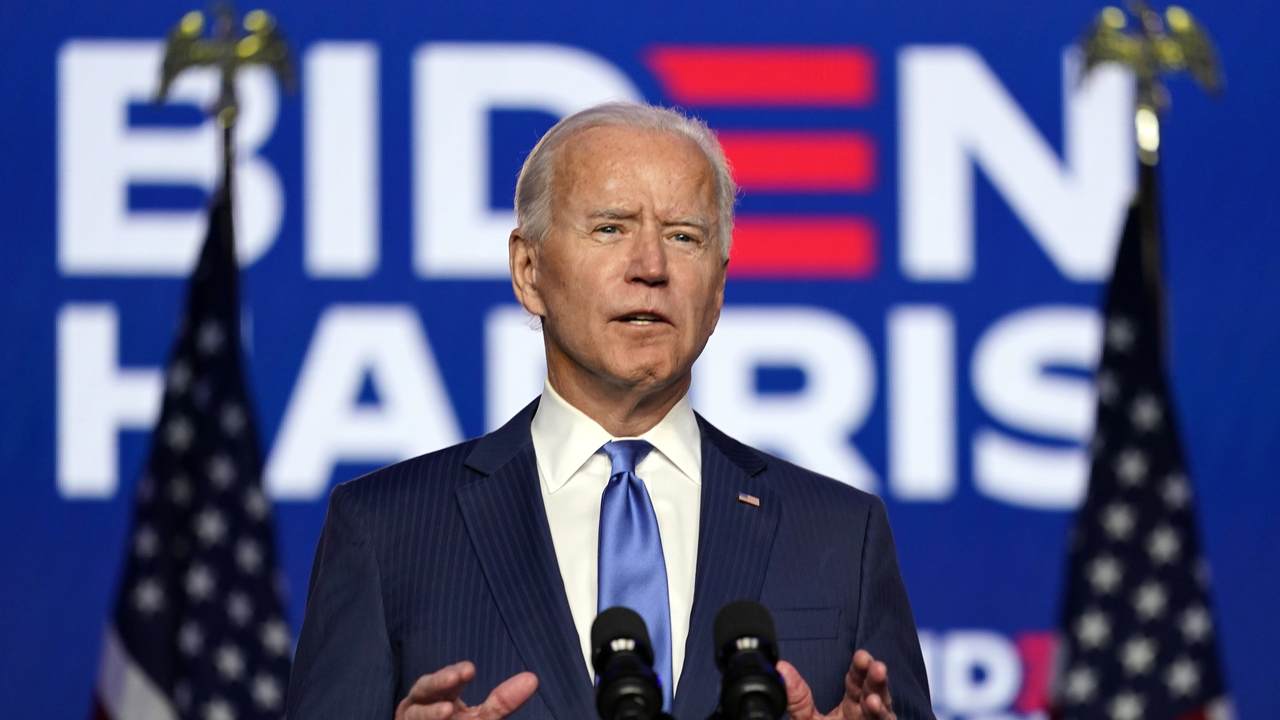 Throughout the presidential campaign, former Vice President Joe Biden has repeatedly said he would unify the United States. We've heard the same line, over and over, that he would be an American president, not a Democratic president, meaning he represents everyone, including the more than 70 million people who voted to re-elect President Donald Trump.

Democrats want conservatives to sit down, shut up, and fall in line – or what they refer to as "unity" – since Election Day has come and gone.

But how do conservatives move forward, hand-in-hand, with the very people who have said we're racist, xenophobic, and homophobic? How do we agree to move forward with a Biden-Harris administration – assuming all the legal challenges from the Trump Team fall short – when they have labeled Trump supporters as "Nazis" and "unpatriotic?"

According to Walk Away founder Brandon Straka, there are six things Biden can do (but we all know he won't).

If Biden can't start by denouncing violence as a whole, including against Trump supporters, then that's a nonstarter. No one deserves to be physically, emotionally, or financially ruined because the party in charge disagrees with those in the minority.

Antifa and BLM rioted, looted, burned down cities and ruined people's livelihoods during the middle of the pandemic. Where was Joe? Hiding in his basement. Did he condemn them? No. Did he distance himself from them? No. What he did was act as if they didn't exist. "Out of sight, out of mind" was the motto.

I would go a step further and say Joe Biden and Kamala Harris need to apologize to law enforcement officers on behalf of their party. They need to stand up and say our men and women in blue deserve respect and appreciation.

Until we get these very simple things done, our nation will continue to be divided.

The Dumbest Biden
Townhall
Progressive Oklahoma state rep owns the cons by codifying that a man's financial responsibility begins at conception
Twitchy
Psaki Slips up on Who Is in Charge at the WH
Redstate
Where the Hell Are the Men?
PJ Media