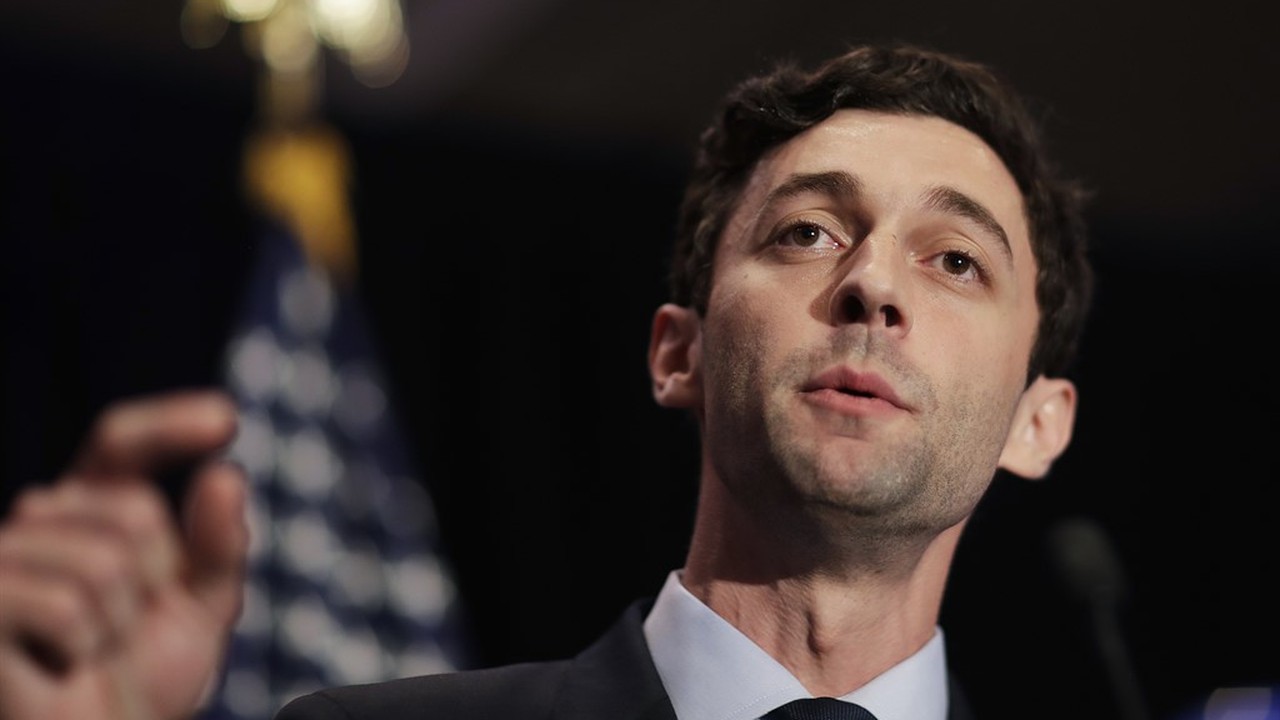 The Democratic National Committee (DNC) is doubling down on its efforts to win the two Senate seats in Georgia. Democrats believe they have a real shot at having Jon Ossoff and Raphael Warnock replace Sens. Kelly Loeffler and David Perdue. What's interesting, however, is the DNC is really pushing Ossoff more than Warnock, at least in one major aspect.

For the second time in less than a week, the DNC sent an email from Ossoff asking for donations. The goal is to get a voter to send in $10 that is equally split between the DNC and Ossoff's campaign.

I want to be candid with you about the state of the runoffs in Georgia: The time between now and the runoff elections is barely enough to implement our strategy to win these seats and win the Senate.

We only got to this point because of the remarkable organizing efforts of Democrats just like you -- people who phonebanked and chipped in and registered voters, all in an effort to expand the electorate in this state. And it worked. That’s exactly what our campaign needs to do again -- but on a much shorter timeline and an even larger scale. That's why I'm coming to you today with a personal request:

Cutting through the noise to reach voters is expensive, [voter name], and that’s why I need your help. Will you split a $10 donation between my campaign and the DNC today? Your support now, while there’s still time to change the outcome of this race and the majority in the Senate, is critical.

My opponent David Perdue has been missing in action when it comes to staying accountable to the people he serves -- in fact, we just learned that he is outright refusing to participate in any more debates. He’s scared, [voter name]. He knows that momentum is on our side.

He's exactly right to be afraid -- because together, our broad, diverse coalition of working Georgians can win if we organize like the Senate depends on it. That work will be expensive, and funding our strategy to win will require a surge of support from this grassroots team.

So, if you’re able, will you split a $10 contribution between my campaign and the DNC to support Democrats nationwide today? We’re up against the Republican fundraising machine, and they’re desperate to keep this seat and a majority in the Senate.

P.S. We need to replicate the success Democrats had in Georgia just a few weeks ago -- but this time around, we have much less time to do it. Chip in $10 to my campaign and the DNC to help us get to where we need to be by January.

There are a couple of ways to read this.

Is Ossoff better at fundraising than Warnock and the DNC wants to capitalize on it? Maybe. It could also mean that the DNC is shifting all resources from Warnock to Ossoff if they believe Ossoff has greater odds of winning. This could also be a way to build up Ossoff's name recognition throughout the country so Democrats are more likely to donate – and vote for – him.