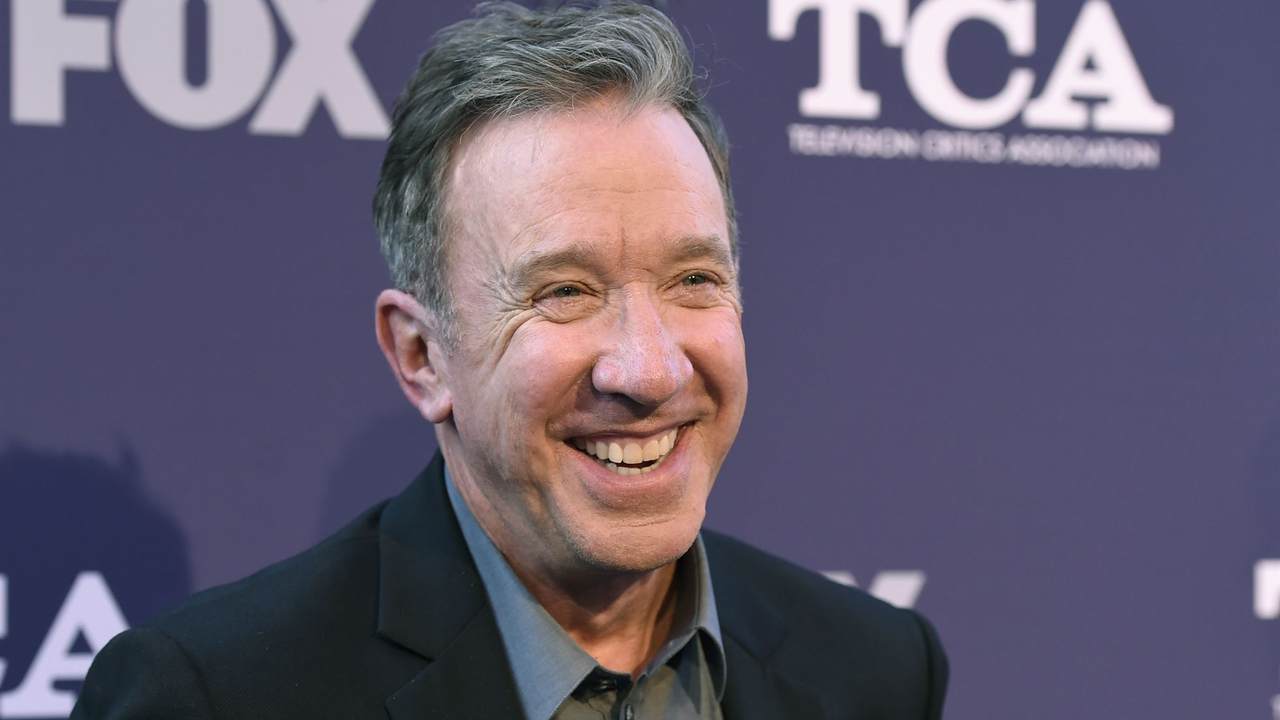 Comedian Tim Allen, the star of "Home Improvement" and "Last Man Standing," took a swipe at progressives on Friday when he called into question the "progressive position" and everything it stands for.

According to Allen, their list of demands aren't anything new. In fact, they're a regurgitation of the past. Most progressives, however, don't know that because they don't take the time to study history. It's why we're doomed to repeat it.

“…short-term demands among them a progressive income tax; abolition of inheritances and private property; abolition of child labor; free public education; nationalization of the means of transport.

Guess who wrote this

He clarified his position, saying even Karl Marx would have changed his tune on a variety of issues, including child labor and unions.

I am sure Mr Marx would have made adjustments to his position had he been exposed to our country's advanced evolution of worker unions and our protection of child labor.

One of you tweeted which Marx brother was Karl, I burst out laughing. Wished I had said that...

Allen's comments come as no surprise. The entire "Last Man Standing" series is not only phenomenal but a taste of the "conservative life," which is recognizing the value of family, keeping hard-earned money, utilizing Second Amendment rights and being thankful for the ability to hunt and put food on the table for your family.

It's nice to see a Hollywood celebrity come out of the woodwork and show support for conservatives. We need more people like Tim Allen in Hollywood.