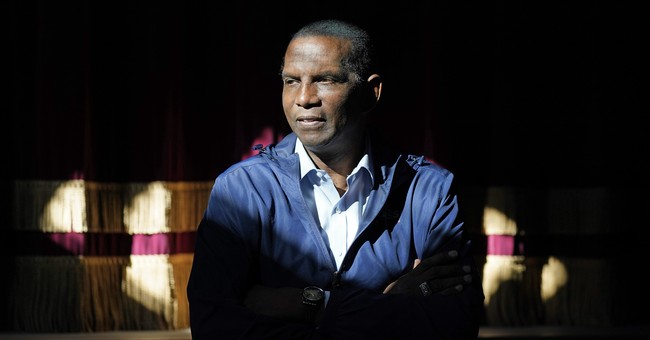 Burgess took the seat by a slim margin, with 47.5 percent of the vote, compared to McAdams' 46.9 percent.

Thank you Utah voters. I'm honored to have the opportunity to serve. I promise to be an open ear for all Utahns and to serve with all I have. Now, it's time to get to work.

According to the Owens campaign, McAdams called to concede the election on Monday.

Utah Republican Party Chairman Derek Brown said the party's focus has been on winning back the lost seat.

"I am thrilled that Burgess Owens' victory is now official as well," Brown said told KSL-TV. "Owens ran a principle-centered race, focused on the real issues that matter to Utahns, and won after truly historic levels of participation."

“It was a hard fought race and I am grateful for Ben’s kind words, his service and desire for a smooth transition. I am eager and excited to work on behalf of every constituent in the district and continue to serve our community. It is time to get to work," Owens said in a statement.