Netflix Is Feeling the Impact of the 'Cuties' Boycott 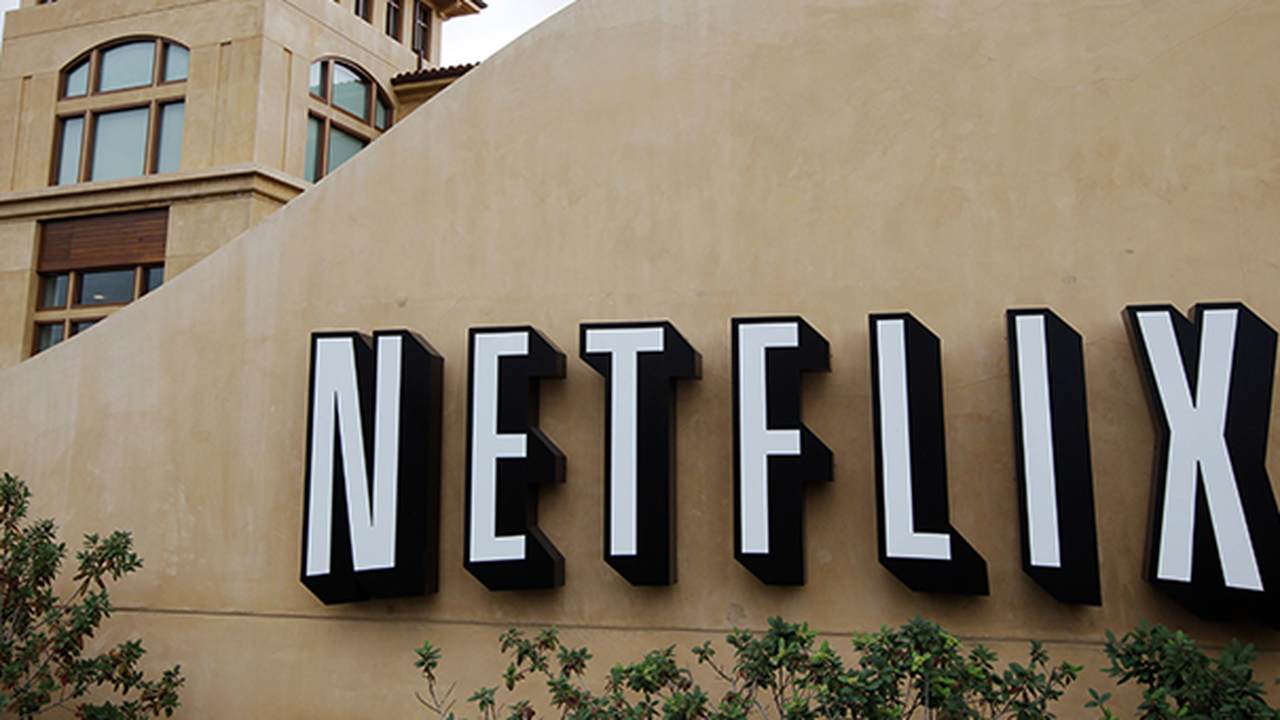 When Netflix released their original movie "Cuties," Americans across the country were appalled by the way producers overly-sexualized the young girls who were playing 11-year-old children. Not only was the movie provocative but it made a number of parents uncomfortable. So much so that many flocked to their Netflix subscription to hit cancel.

It turns out that Netflix cancelations skyrocketed 800 percent in the first two weeks of September. For comparison purposes, Netflix lost five times as many subscribers in that timeframe as they gained in all of August, the New York Post reported.

According to YipitData, the cancelation numbers were far worse. They believe eight times as many subscribers canceled in the first two weeks in September than what was gained in August. The drop is considered a "multi-year high" for the streaming service.

A large part of the cancelation move had to do with the #CancelNetflix topic that trended on Twitter just two days after it appeared on the company's streaming service and conservatives' stand against the movie.

A petition on Change.org encouraged Americans across the country to "ban together" and cancel their subscriptions.

"As I have been researching content that exploits children and creates a disturbing vibe, I have found many shows and movies on Netflix to have similar inappropriate behaviors as Cuties, the movie this petition was originally based off. As Netflix has chosen to ignore the petition and the wishes of its customers, I feel we need to ban together and cancel our subscriptions!" the petition read. "Please sign and share. Please make the choice to prove to Netflix our children are more valuable than our entertainment, and our money is better spent else where!"

As of now, more than 660,000 people have signed the petition, an indicator that "Cuties" wasn't nearly as popular as Netflix was hoping it would be.