Does Planned Parenthood Have a Racism Problem? An Internal Audit Says So. 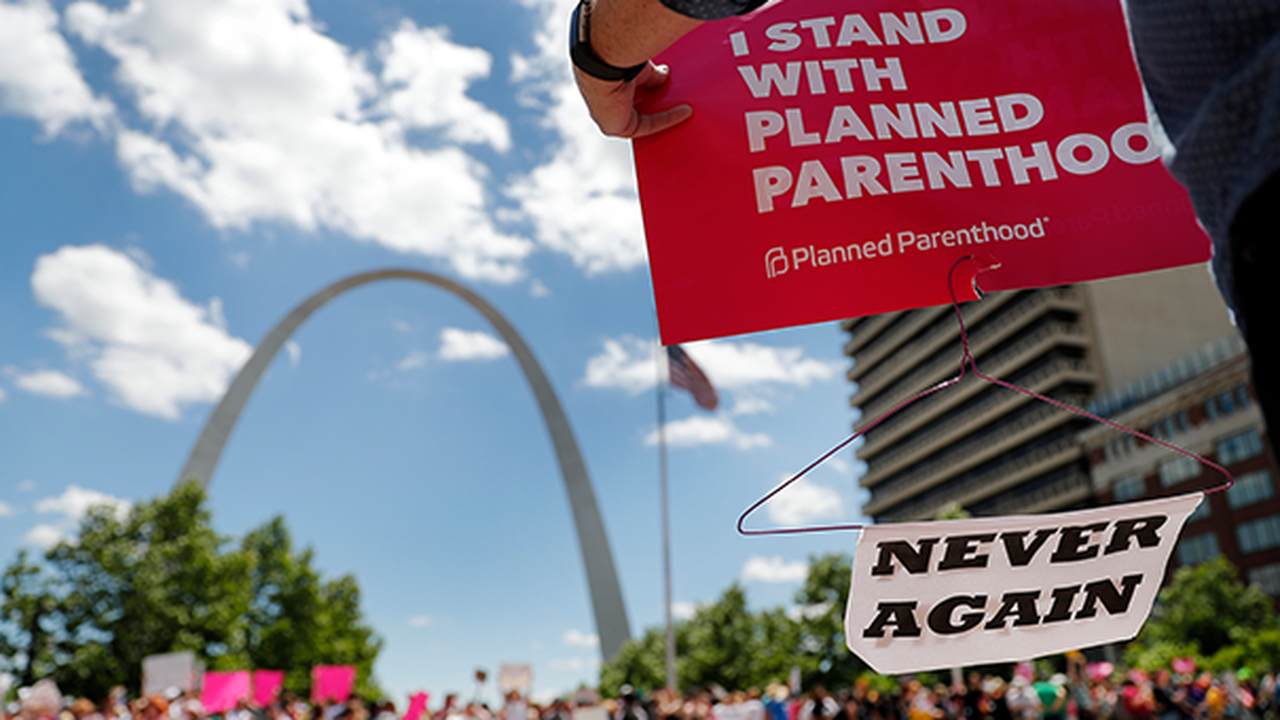 Throughout the summer the Anti-Oppression Resource and Training Alliance (AORTA) conducted an internal audit of Planned Parenthood's national headquarters to see how employees were feeling about the organization. After interviewing 64 current and 12 former black Planned Parenthood employees, AORTA concluded that the abortion giant has an issue with racism.

According to the memo, black employees feel as though they're held to a different standard than their white counterparts, something that President Alexis McGill Johnson – who is also black – took issue with. They say they feel as though only whites in the group have the ability to be promoted and move up the organizational latter.

“The urgency of this moment, the urgency of the reckoning that we’ve all known was coming … the deep urgency of what we need to do inside of [Planned Parenthood], stepping into leadership in this moment, I have never felt more urgent, and I’ve never actually felt more free,” Johnson said when the findings were announced. “And I want that feeling of freedom to give us all the covers to do the work that we need to do.”

BuzzFeed news published a piece in mid-August saying the organization had an issue at the state level, even though those affiliates are run separate from the national part of the group. That news piece is what launched the AORTA investigation.

Once BuzzFeed dropped their August piece, Johnson took to Twitter to thank employees for sharing their grievances.

Last week, @BuzzFeed published a piece on racism within reproductive rights orgs. Since then, many former Planned Parenthood National Office staff have spoken up about their own experiences.

To everyone who shared their stories, or saw pieces of their own in these accounts, I want to say: I hear you, I see you, I feel you, and I’ve been there too.

We have real work ahead of us to ensure staff feel safe and valued, particularly our staff of color who are asked to represent and advocate for the mission, while often quietly shouldering the accountability work inside.

They do that work quietly because speaking up often comes at a personal cost.

Too many people of color, particularly Black women, face unfair backlash for speaking truth to power.

To be clear, the incredible Black, Latina, and other staff of color who fight relentlessly for sexual and reproductive health and access to abortion shouldn’t also have to do the extra work of fighting racial hierarchy –– and we owe them a debt of gratitude. Thank you.

Shifting culture requires building the competencies and skill sets to create belonging. We need to be intentional, actionable, data-driven, and build internal and public accountability.

We know white supremacy limits sexual and reproductive health. We must fight to eradicate it @PPFA.

Our freedom depends on it, and our mission demands it.

Sounds like Planned Parenthood has some internal issues they need to fix before preaching to the rest of us about inclusivity and acceptance.