Riots Are Having a Significant Impact on Concealed Carry Permits 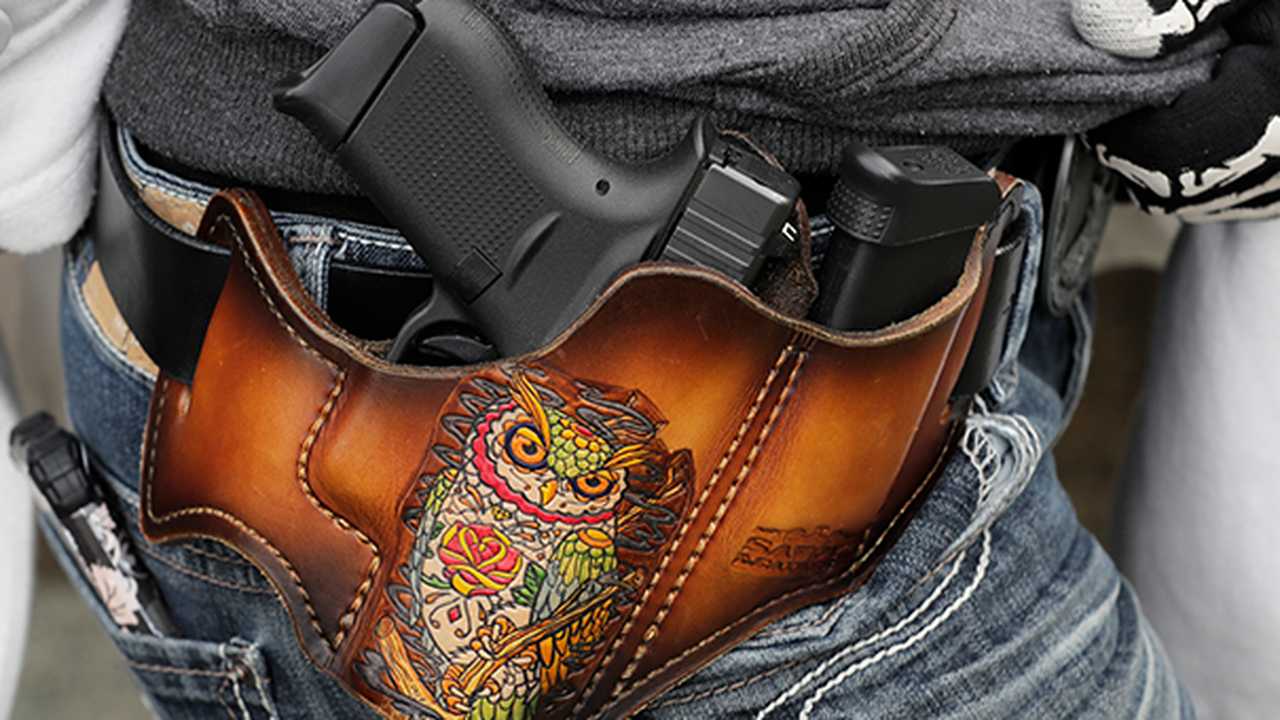 We have seen a month-by-month increase in the number of new gun owners throughout 2020. People have seen the chaos and destruction that is happening in places like Seattle, Portland and now, Kenosha. They have seen what happens when rioters and looters run rampant.

In fact, in Oregon, the number of people who are obtaining concealed handgun licenses (CHL) is skyrocketing. And it's in large part due to the rioting that's been on-going in Portland for nearly three months.

According to Bryan Mumford, CEO and lead instructor of PDX Arsenal in Happy Valley, a suburb of Portland, he's seen an uptick in people taking his CHL classes.

“I was doing maybe one or two classes a week at the beginning of everything,” Mumford said, referencing the start of the Wuhan coronavirus pandemic. “I’m doing three or four now.”

Typically, those who apply for CHLs have to wait roughly two weeks to get an interview with their county sheriff. Now, the wait time is roughly four months, KOIN-TV reported.

Multnomah County, which houses Portland, received 692 CHL applications in June. The three months prior the applications averaged 316 per month. Currently, there are about 1,500 people waiting for appointments. KOIN-TV reported that those waiting would be lucky to get their license by the end of the year.

Clackamas County, which sits to the southeast of Portland, had the shortest wait time – one week – before COVID hit. Now roughly 800 applicants are waiting for appointments that are going late into the fall.

Although Mumford said CHL classes tend to be fuller during election years, especially with the uncertainty of future gun laws, he made it clear the uptick is likely from the violence in Portland.

It's sad that it has to take riots and destruction for people to realize that they are their own first defense. Incompetent Democrat politicians have told officers to stand down and let people destroy businesses, set buildings ablaze and crumble peoples' livelihoods.

Let Portland be a warning to the rest of America. At the end of the day the only person you can count on is you.