The ACLU Is Making Demands of Kenosha Officials 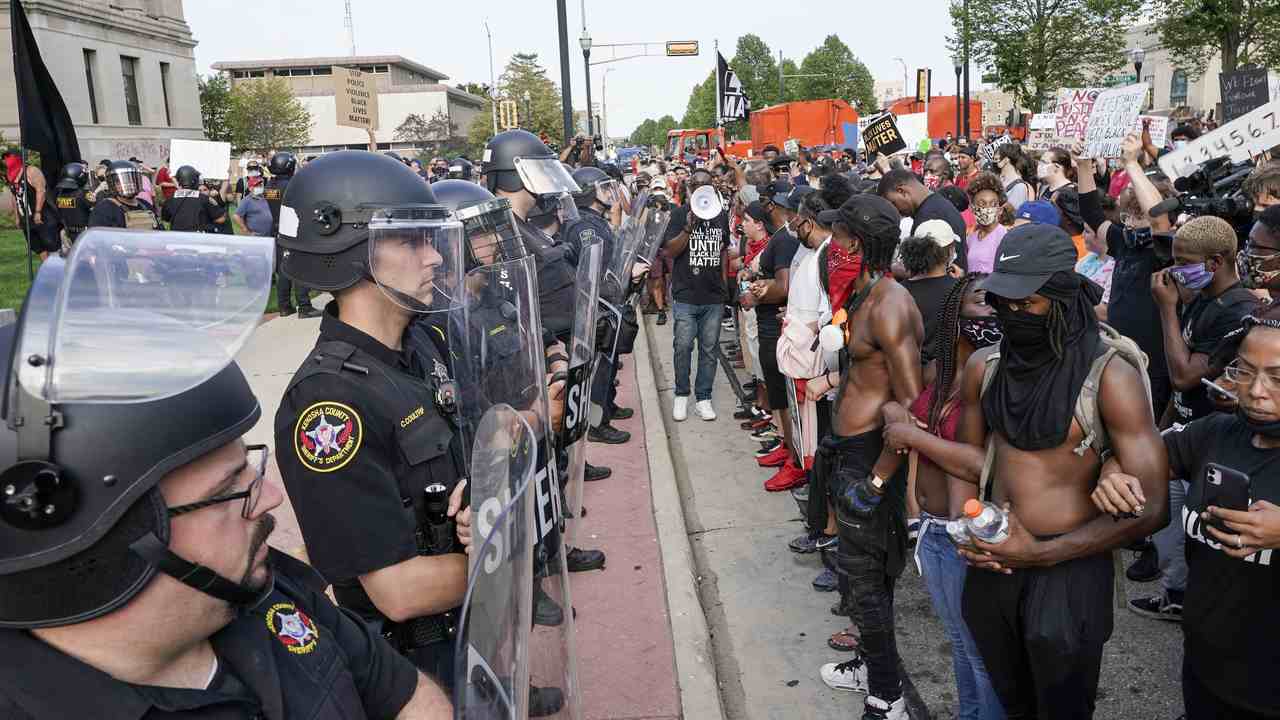 The American Civil Liberties Union on Thursday called for the ousting of three public officials in Kenosha, Wisconsin following the death of Jacob Blake and two rioters. The ALCU believes that all three of the deaths could have been prevented had elected officials done their job appropriately.

Specifically, the ALCU takes issue with Kenosha Police Chief Daniel Miskinis, who said some of the deaths could have been prevented if people followed the curfew that was put in place.

"Everybody involved was out after the curfew. I'm not [going to] make a great deal of it but the point is — the curfew's in place to protect. Had persons not been out involved in violation of that, perhaps the situation that unfolded would not have happened," Miskinis said during a Wednesday press conference. "This is not a police action. This is not the action, I believe, of those who set out to do protests. It is the persons who were involved after the legal time, involved in illegal activity, that brought violence to this community."

According to the ALCU, Miskinis, Kenosha County Sheriff David Beth and Kenosha Mayor John Antaramian all need to resign.

“The ACLU strongly condemns Sheriff Beth and Police Chief Miskinis’ response to both the attempted murder of Jacob Blake and the protests demanding justice for him. Their actions uphold and defend white supremacy, while demonizing people who were murdered for exercising their first amendment rights and speaking out against police violence.” Chris Ott, executive director of the ACLU's Wisconsin branch, told The Hill. “The only way to rectify these actions is for both Sheriff Beth and Police Chief Daniel Miskinis to immediately tender their resignations.”