Wait, What? Joe Scarborough Actually Agrees with President Trump on an Issue? 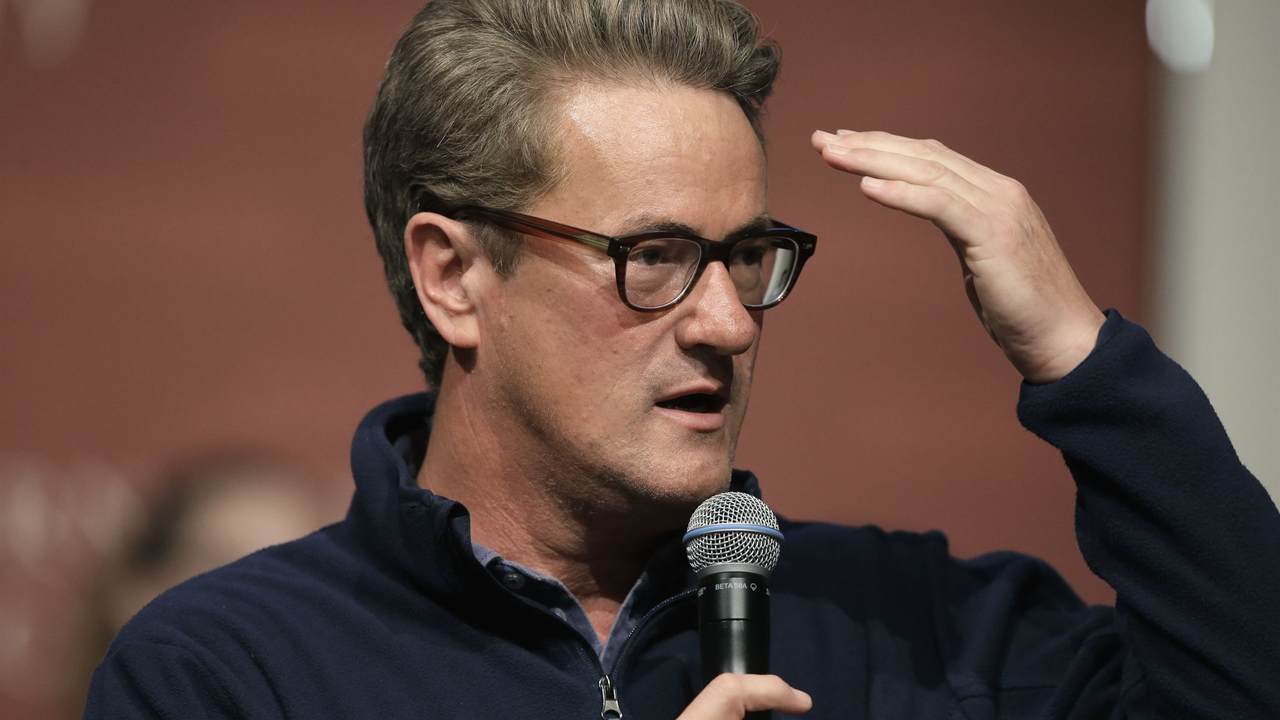 Portland has had nightly riots for almost three months now and there's no sign of the chaos coming to an end. The city's mayor, Ted Wheeler (D), has refused to allow the National Guard to come in and help curb the unrest. In fact, he sent a scathing letter to President Trump, declining the help.

"We don’t need your politics of division and demagoguery. Portlanders are onto you. We have already seen your reckless disregard for human life in your bumbling response to the COVID pandemic. And we know you’ve reached the conclusion that images of violence or vandalism are your only ticket to reelection," Wheeler wrote. "... When you sent the Feds to Portland last month, you made the situation far worse. Your offer to repeat that disaster is a cynical attempt to stoke fear and distract us from the real work of our city."

Interestingly enough, MSNBC's Joe Scarborough, one of President Donald Trump's biggest critics, seems to be in agreement that the National Guard needs to come in and quell the riots:

Portland’s mayor and Oregon’s governor have been deplorable in the ongoing crisis gripping the city. The chaos continues nightly. If they can’t control their streets and keep their citizens safe from agitators and anarchists, then call in the National Guard. This has to stop now.

As President Trump said, all Oregon Gov. Kate Brown (D) has to do is ask for the help.

The National Guard is Ready, Willing and Able. All the Governor has to do is call! https://t.co/iRe5ExgRGO