Hundreds of Progressive Groups Are Boycotting an NGO 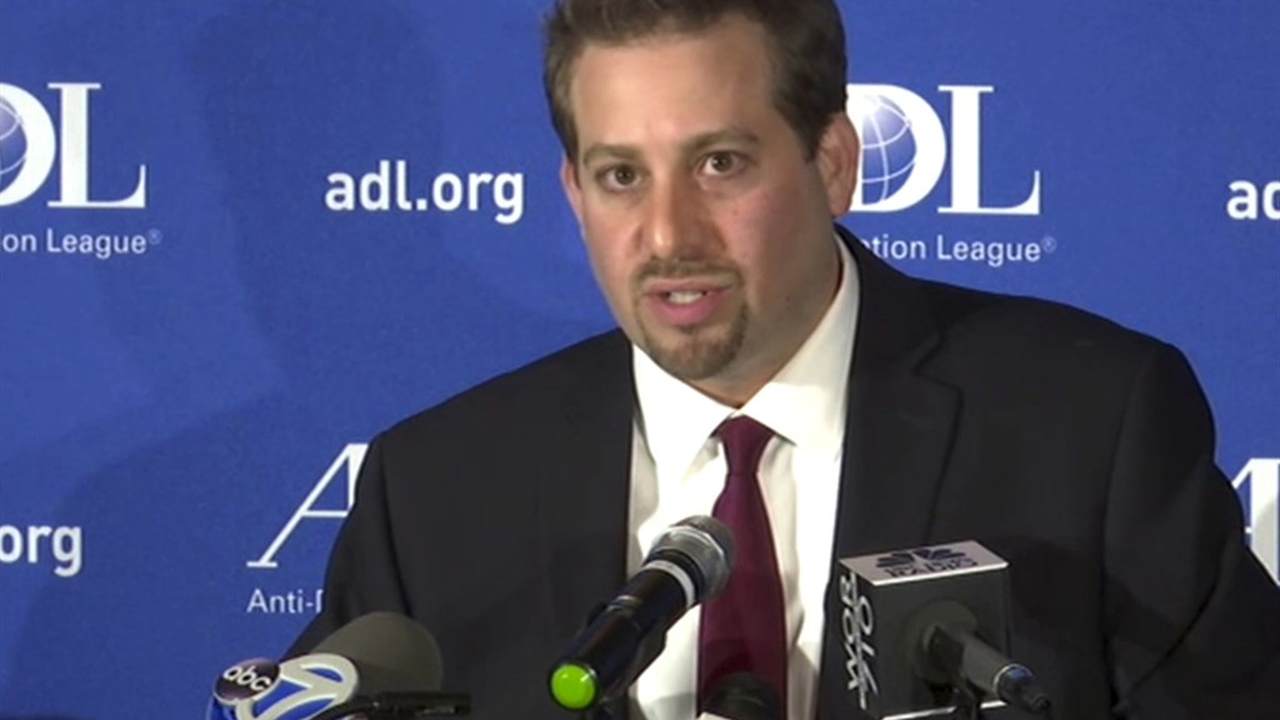 More than 150 left-wing organizations are boycotting the Anti-Defamation League (ADL), an international Jewish non-governmental organization based in the United States. According to the progressive signatories, ADL materials are frequently handed out to people in various communities but the organization doesn't support the progressive values and goals of other groups. Specifically, they take issue with ADL condemning Black Lives Matter and Rep. Ilhan Omar (D-NY).

Below is the letter they penned, encouraging others to drop the ADL (emphasis mine):

We are writing to ask you to reconsider the Anti-Defamation League (ADL) as a partner in social justice work.

Many organizations in our communities find themselves in spaces with the ADL, using its anti-bias education materials, or counting on the ADL to support our political goals. In light of a growing understanding of the ADL’s harmful practices, many progressive groups are rethinking those relationships.

Even though the ADL is integrated into community work on a range of issues, it has a history and ongoing pattern of attacking social justice movements led by communities of color, queer people, immigrants, Muslims, Arabs, and other marginalized groups, while aligning itself with police, right-wing leaders, and perpetrators of state violence. More disturbing, it has often conducted those attacks under the banner of “civil rights.” This largely unpublicized history has come increasingly to light as activists work to make sense of the ADL’s role in condemning the Movement for Black Lives, Palestinian rights organizing, and Congressional Representative Ilhan Omar, among others.

We are deeply concerned that the ADL’s credibility in some social justice movements and communities is precisely what allows it to undermine the rights of marginalized communities, shielding it from criticism and accountability while boosting its legitimacy and resources. Even when it may seem that our work is benefiting from access to some resources or participation from the ADL, given the destructive role that it too often plays in undermining struggles for justice, we believe that we cannot collaborate with the ADL without betraying our movements.

This primer lays out some of the ADL’s practices. We hope this can open conversations about this important issue.

According to the website the letter is posted on – StopTheADL – the boycotting organizations believe the ADL is "legitimizing its right-wing activities" by branding itself as a civil rights organization.

One of their main issues with ADL is their connection to law enforcement. ADL has trained all metropolitan police departments in Extremist and Terrorist Threats at the Israel and ADL’s Advanced Training School. These organizations see that training as perpetuating "militarized, racialized policing of US neighborhoods treating low-income neighborhoods and communities of color as counterinsurgent 'human terrain,' just as Israeli forces view the Palestinian communities they occupy."