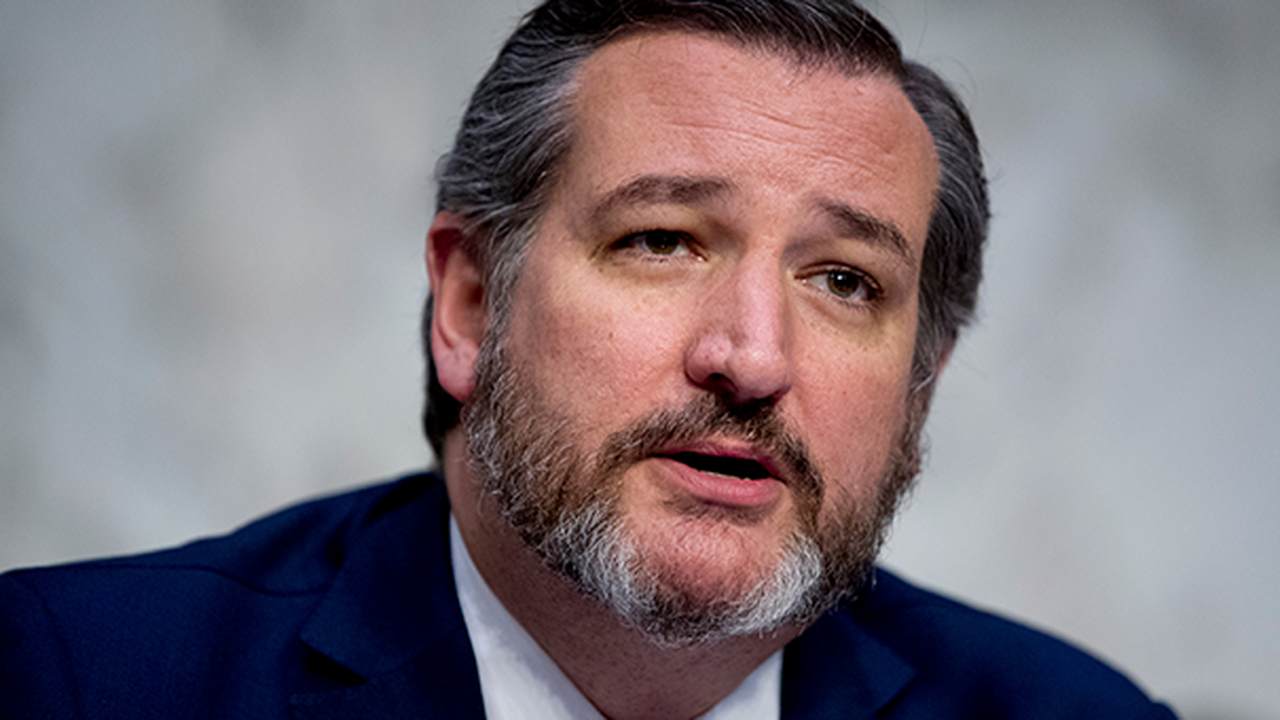 The National Football League last week announced they will be playing "Lift Ev'ry Voice And Sing" – dubbed the "Black National Anthem" – before every Week 1 game at the beginning of the season. The "Star-Spangled Banner" – the actual national anthem – will be played second.

The decision was made as part of the NFL's agreement with the NFL Players Association. The two organizations plan to host a number of other social justice initiatives. One initiative that is being discussed includes "listing the names of victims [of systemic racism] on uniforms through decals on helmets or patches on jerseys," ESPN reported.

According to NFL Commissioner Roger Goodell, the league will donate $250 million over the next decade to "increase its social justice footprint." What that money will be spent on, however, remains unclear.

Texas Sen. Ted Cruz (R) called the move "asinine" because there is only one national anthem.

How many national anthems do we have??

Is there an Hispanic national anthem?

This is asinine. We are ONE America. E Pluribus Unum. https://t.co/nv0djWREnH

Sen. Cruz is absolutely right. We have spent so much time focused on what divides us that we're not focused on what unites us. We're all part of the greatest nation in the world, even though we have different skin colors, backgrounds, creeds and religions. Being American is what brings us together. We should celebrate in that unity. There are people around the world who would give up everything just to come to our nation because we're the land of opportunity and prosperity.