WATCH: Illegal Aliens Cause Destruction In the U.S. and Then Flee to Mexico 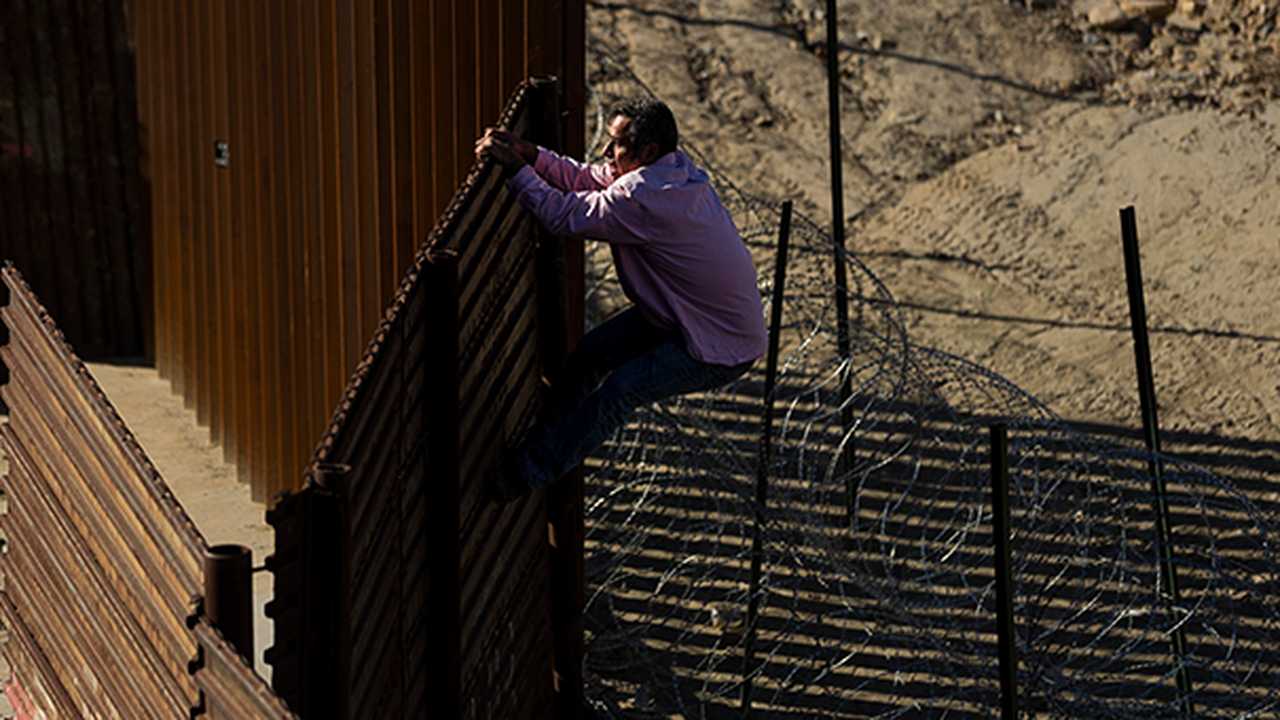 One of President Donald Trump's biggest political promises made during the 2016 campaign was to build a wall along the United States-Mexico border. Every day we're provided more evidence that supports the need to create a continuous wall along the border, one that prevents illegal aliens from crossing on foot and by vehicle.

Two illegal aliens were caught on U.S. Customs and Border Protection cameras crossing into the part of the country that has no border wall, only a vehicle barrier.

The two men set two different fires in the Cocopah Tribal Land in Arizona before returning over the border into Mexico.

“The subjects then returned to Mexico, leaving behind a raging inferno that local fire crews risked their lives to put out,” a video tweeted by Yuma Sector Chief Patrol Agent Carl E. Landrum said.

On Thursday morning in #YumaSector, two subjects illegally entered the United States where there is no wall & set fires on Cocopah Tribal Land, then absconded back to Mexico. Multiple agencies responded & were able to contain the raging inferno before it caused more damage. @CBP pic.twitter.com/ToCVzG3W4v