Guess How Long It's Been Since NYC Cleaned Its Subways 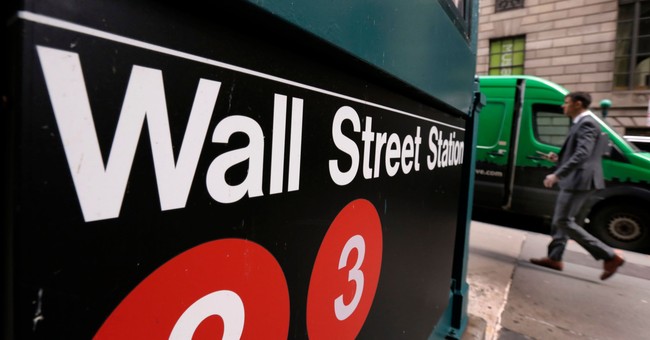 For the last 115 years, the New York City subway system – the largest in the nation – has been in service 24 hours a day, 7 days a week. That streak came to an end Wednesday morning when the city shut down the system to thoroughly clean and sterilize the cars. The goal is to help prevent the spread of the Wuhan coronavirus. After all, the Big Apple is America's epicenter of the virus.

Although the subway system was curtailed in March, it is now being halted early each morning from 1 a.m. to 5 a.m.

According to CBS News, the New York Police Department has dedicated 1,000 officers to manning the 472 stations throughout the system. Less than 200 of the stations can be physically locked up during cleaning.

For the first time in 115 years, overnight subway service in New York City has been shut down to clean trains amid the pandemic https://t.co/OWHu7mhlJA pic.twitter.com/WV2aAPYJKk

Probably should clean them more frequently than once every 115 years. https://t.co/KXMal2McAm

It took a pandemic to clean the NYC subway. We were doomed from the start. https://t.co/SusrUtpY7Z

We’re they.... never cleaned before? This makes me want to puke, I ride the subway all the time. https://t.co/o8IPfN1IFS

What's even worse is how far into this pandemic we were before Mayor Bill de Blasio decided it was probably a good idea to clean one of the busiest places in the city.