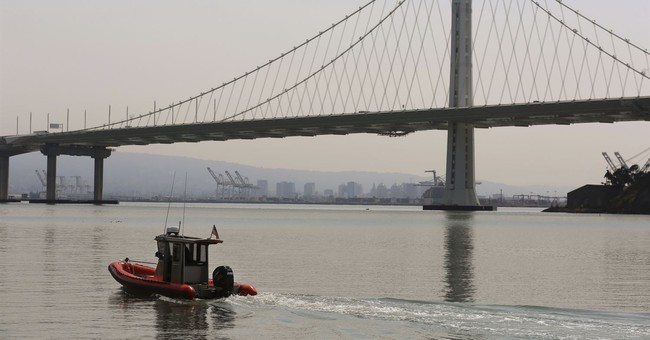 Beginning at 12:01 a.m. PST on Tuesday, residents in six counties in Northern California will be under a "shelter in place" order, which is considered one step lower than a full lockdown. According to the San Francisco Chronicle, the order will impact more than 6.7 million people.

The counties impacted include:

The measure is designed to keep people away from one another as public health officials try to curb the rapidly spreading Wuhan coronavirus that is taking place along the West Coast.

Businesses that are not deemed "essential" will be forced to close. Grocery stores, pharmacies, hardware stores and restaurant delivery will remain open. The only essential employees that will be allowed to work during this order include health care workers, police, fire, other emergency personnel, utility providers, like electricians, plumbers, and sanitation workers.

“We were seeing a tipping point here in Santa Clara County with exponential growth of our cases,” Health Officer Santa Clara County Dr. Sara Cody said during a press conference on Monday. "The county has 138 cases as of Monday — an increase of 72 since Friday. “Over the weekend, I had a discussion with fellow health officers in the Bay Area and we realized that we are one region, and that what’s happening in Santa Clara County today will soon be happening in the adjacent jurisdictions. We decided collectively we need to stake swift action as soon as possible to prevent further spread.

Those who violate or fail to comply with the order can face a misdemeanor charge, which can be punishable with a fine, jail time or both.

The order is expected to remain in effect until Apr. 7.