Apparently the Media Missed the Memo About 'Social Distancing' 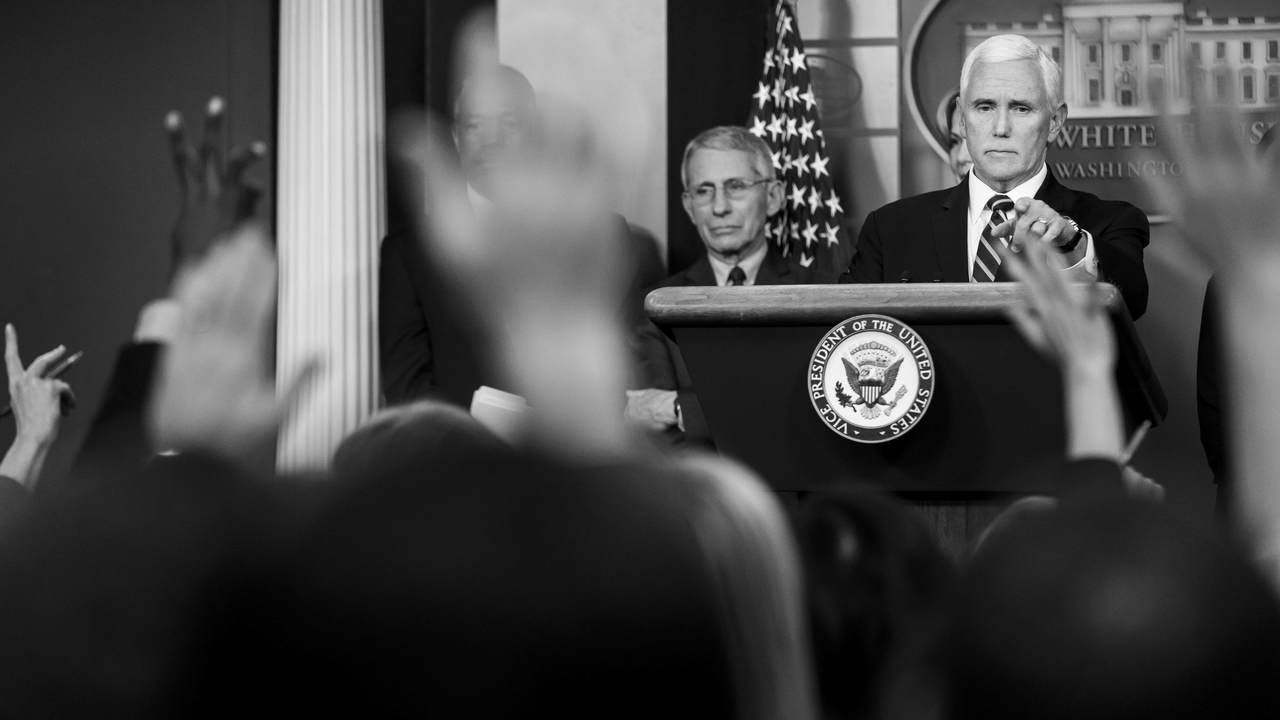 The Trump administration is practicing what they preach and doing whatever they can to limit people's exposure to the Wuhan Coronavirus. A staffer from the White House physician's office has been taking reporters' temperatures before press briefings. In fact, they even booted one reporter out of an abundance of caution for having a temperature.

Before Sunday evening's Coronavirus Task Force press briefing, the staffer came around and took temperatures. Those who had a normal temperature and no signs of the virus were able to proceed.

Despite hearing about "social distancing" and not being within a 6-foot radius of others, apparently members of the press corps failed to take that into consideration... or they simply didn't care.

A staffer of the @WhiteHouse physician's office just stopped by our @VOANews West Wing basement booth to take my body temperature. The digital thermometer was brushed along my forehead and upper cheek. It registered 98.6°F (37°C), thus I'm able to stay for the 1700EST briefing!

Starting with today's briefing, networks have agreed to pool camera coverage to reduce crew numbers in the room. @whca President @jonkarl also requesting we eave every other seat open during briefings and for no one to stand in the aisles. #coronavirus @WhiteHouse

Looks like not everyone has received the memo. pic.twitter.com/TxXkt8XCHk