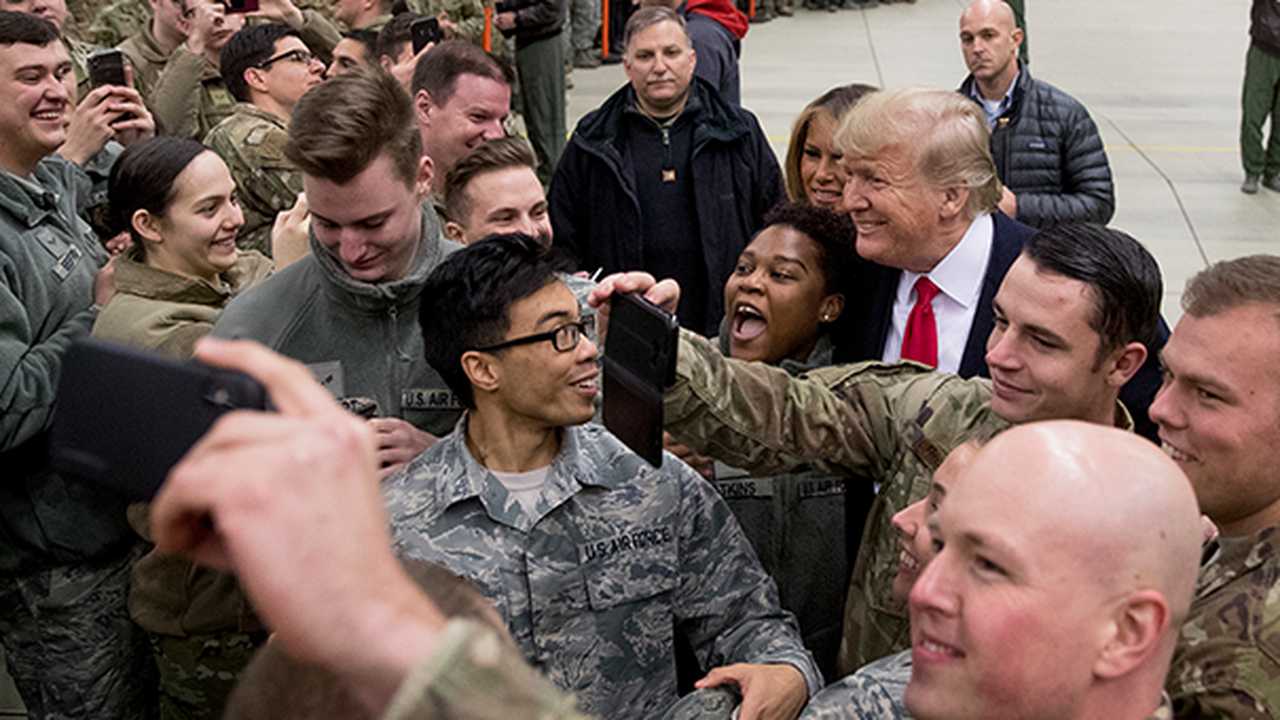 Given California's large military presence, Jones said the hope is to encourage retirees to stay in the state instead of fleeing elsewhere.

"Our state should be encouraging military retirees to make California their home rather than driving them to other states," Jones said in a statement. "The men and women who served our country earned every dollar of their retirement pay and states should not be trying to tax it. This measure is the right thing to do and will help keep veterans and their families in California."

Jones is currently running for Congress in the state's 50th Congressional District, which encompasses the northern portion of San Diego County and a small portion of Riverside County. The seat was recently vacated when Rep. Duncan Hunter resigned over campaign finance violations.