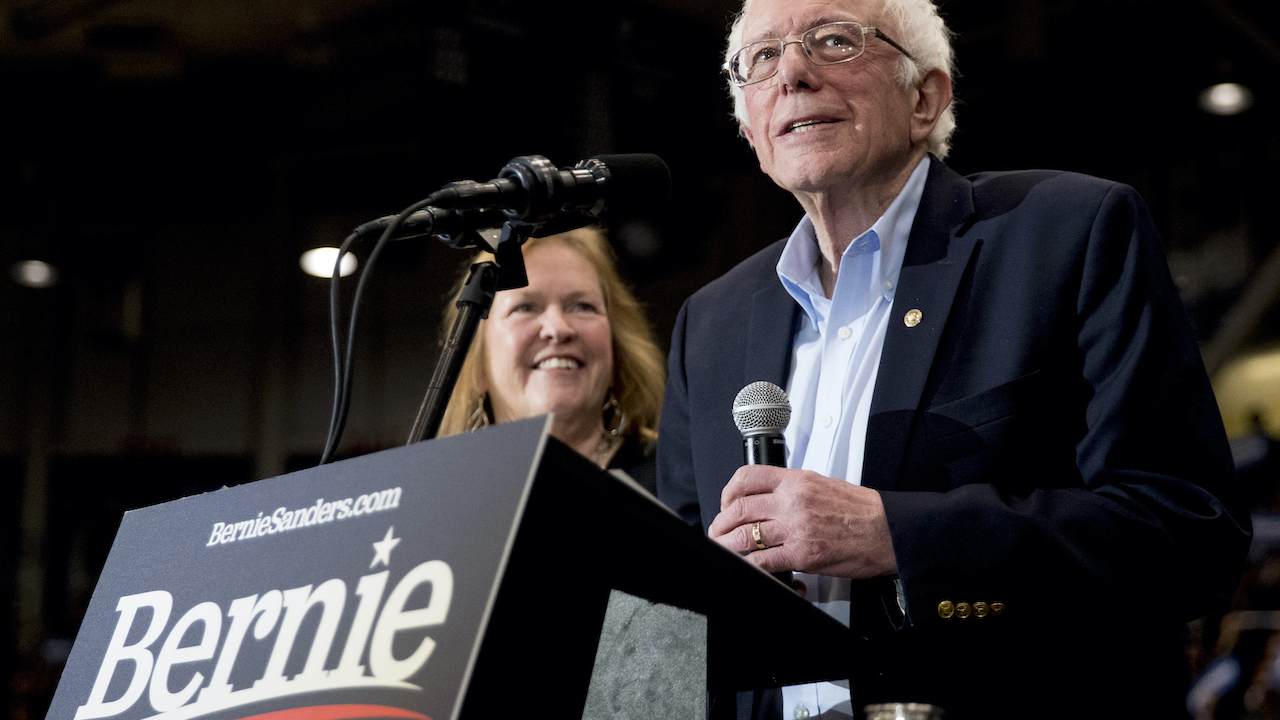 On Thursday, Sen. Bernie Sanders (D-VT) made the case that a border wall is not the answer to America's problems. He made the statement during a forum sponsored by the League of United Latin American Citizens and Telemundo.

"You have called for the break up of ICE and CBP, so what exactly would you do to secure the southern border of the United States of America?" the moderator asked.

"Well, we have a lot of good technology out there. We need to protect the border. We need to do that in a way that does not build walls, does not separate us from our neighbors, and I think using modern technology and having sufficient manpower to do the job will do," he explained. "Here is the bottom line. The bottom line is America cannot simply build walls. We look foolish to the rest of the world. We look foolish to Mexico. And that is not something that I will do in my administration."

There are just a few problems with Bernie's take:

2) Walls don't make anyone look foolish. Most countries have some sort of barrier along their borders. Hello, the Great Wall of China is one of the greatest landmarks in the world and what is it? A border wall.

This is just another example of how out-of-touch Bernie really is.