WATCH: Trump Stops His Motorcade to Thank First Responders for Their Service 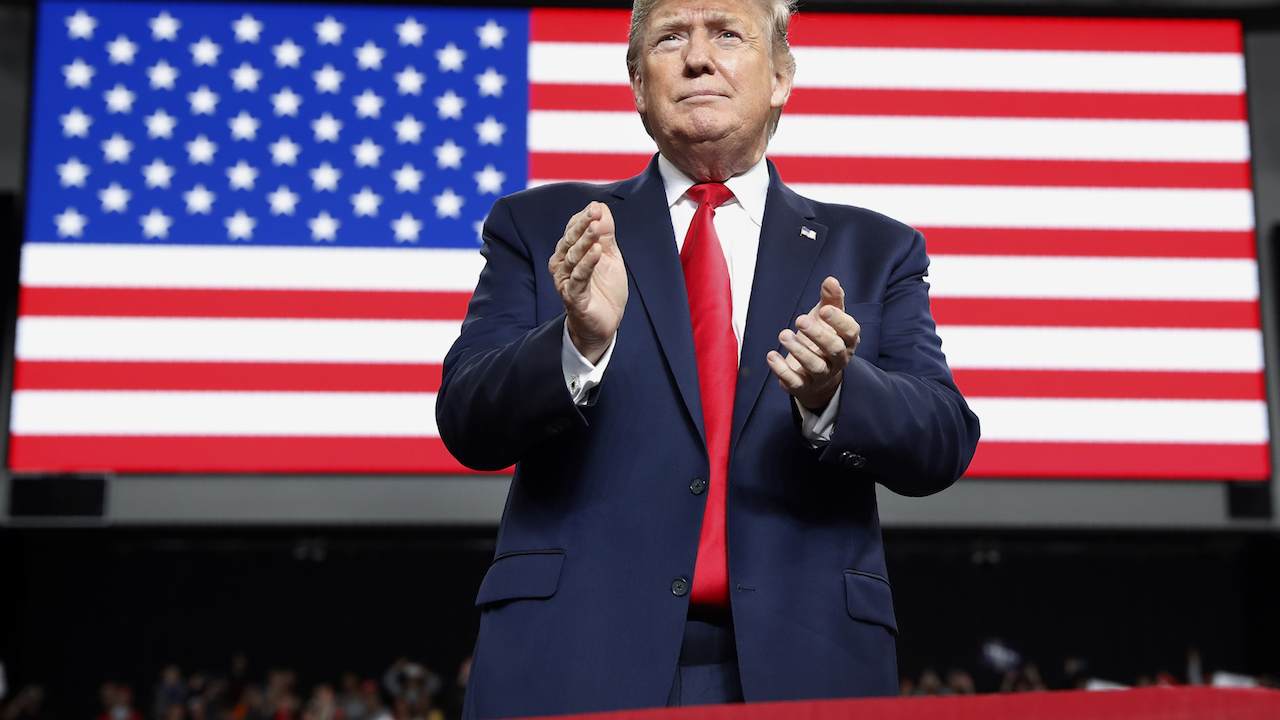 President Donald Trump stopped his motorcade in the middle of the street to thank firefighters for their service. The video of the interaction is from the point of view of one of the firemen (who was ecstatic to meet the president).

"This is great!" one firefighter is heard saying as Trump gets out of the car.

The president then walked across the street and shook hands with each of the men in uniform.

"Thank you," he said repeatedly as he shook their hands.

Trump then gathered the men. "Come on," he said, motioning for them to get closer. He then posed for pictures, along with his signature "thumbs up."

President Trump saw firemen saluting ahead, he stopped the motorcade and walked over to thank them, shake their hands and take a pic with them. Thank you Man. Source Fireman's cell phone camera. (Turn up audio) pic.twitter.com/DNZ226b8an

It's these little acts of gratitude that mean the most to America's first responders. President Trump didn't have to stop and thank these men, but he chose to do so. It took a few minutes out of his day, and it meant a lot to these guys. They put their lives on the line every single day, and the simple "thank you" goes a long way.