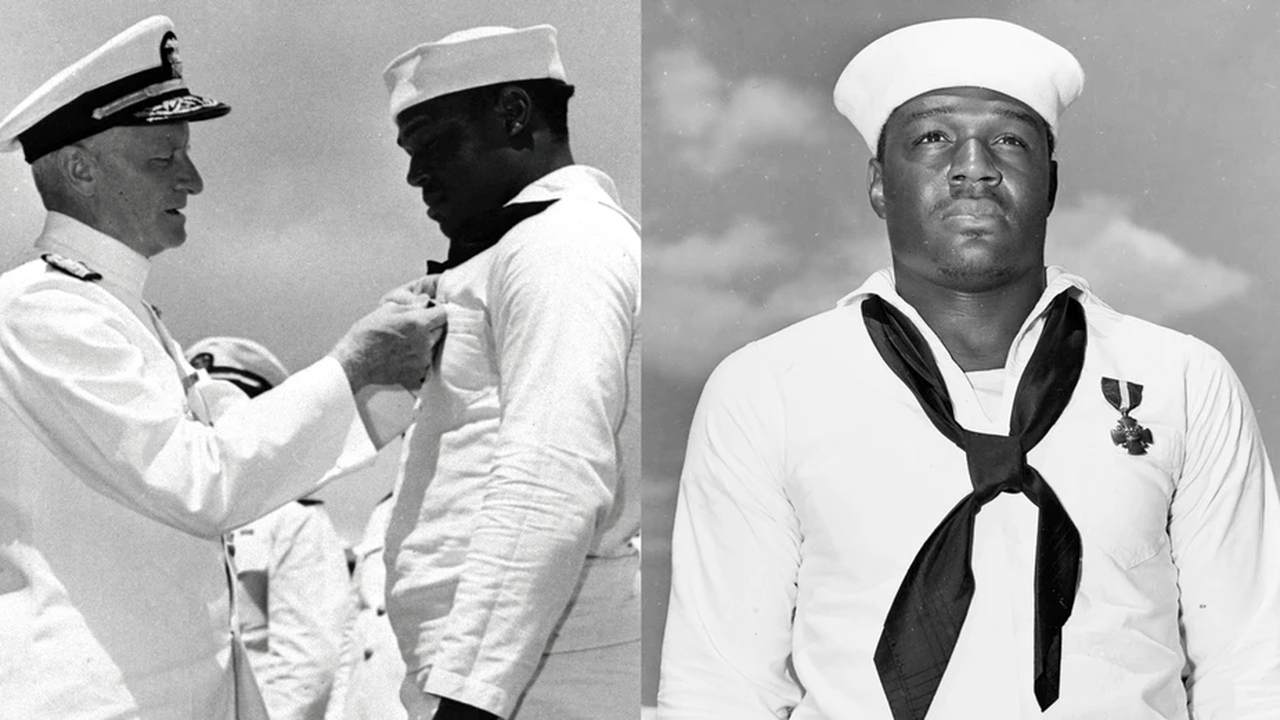 The United States Navy plans to honor Ship’s Cook Third Class Doris Miller on Monday for his actions during Pearl Harbor. Acting Secretary of the Navy Thomas Modly will name the next Gerald Ford-class aircraft carrier in honor of Miller.

These carriers will be a vital asset for crisis response and humanitarian relief. They will also play a vital role in early strikes in major combat operations.

"The aircraft carrier and the carrier strike group will provide forward presence, rapid response, endurance on station, and multi-mission capability throughout its 50-year service life," the Navy said in a press release.

On Dec. 7, 1941, Miller was collecting laundry on the battleship West Virginia (BB-48), when the attack from Japanese forces commenced. When the alarm for general quarters sounded he headed for his battle station, an anti-aircraft battery magazine, only to discover that torpedo damage had wrecked it. Miller was ordered to the ship’s bridge to aid the mortally wounded commanding officer, and subsequently manned a .50 caliber Browning anti-aircraft machine gun until he ran out of ammunition. Miller then helped move many other injured Sailors as the ship was ordered abandoned due to her own fires and flaming oil floating down from the destroyed Arizona (BB-33). West Virginia lost 150 of its 1,500 person crew.

Miller’s actions during the attack earned him a commendation from then Secretary of the Navy Frank Knox and the Navy Cross, which was presented to him personally by Adm. Chester Nimitz, commander of the U.S. Pacific Fleet at the time.

Nimitz stated: this marks the first time in this conflict that such high tribute has been made in the Pacific Fleet to a member of his race and I'm sure the future will see others similarly honored for brave acts.

Miller died in 1943 when a torpedo hit the USS Liscome Bay, causing it to sink off the Gilbert Islands.