Students Were Asked About Rape in a Homework Assignment About Biology 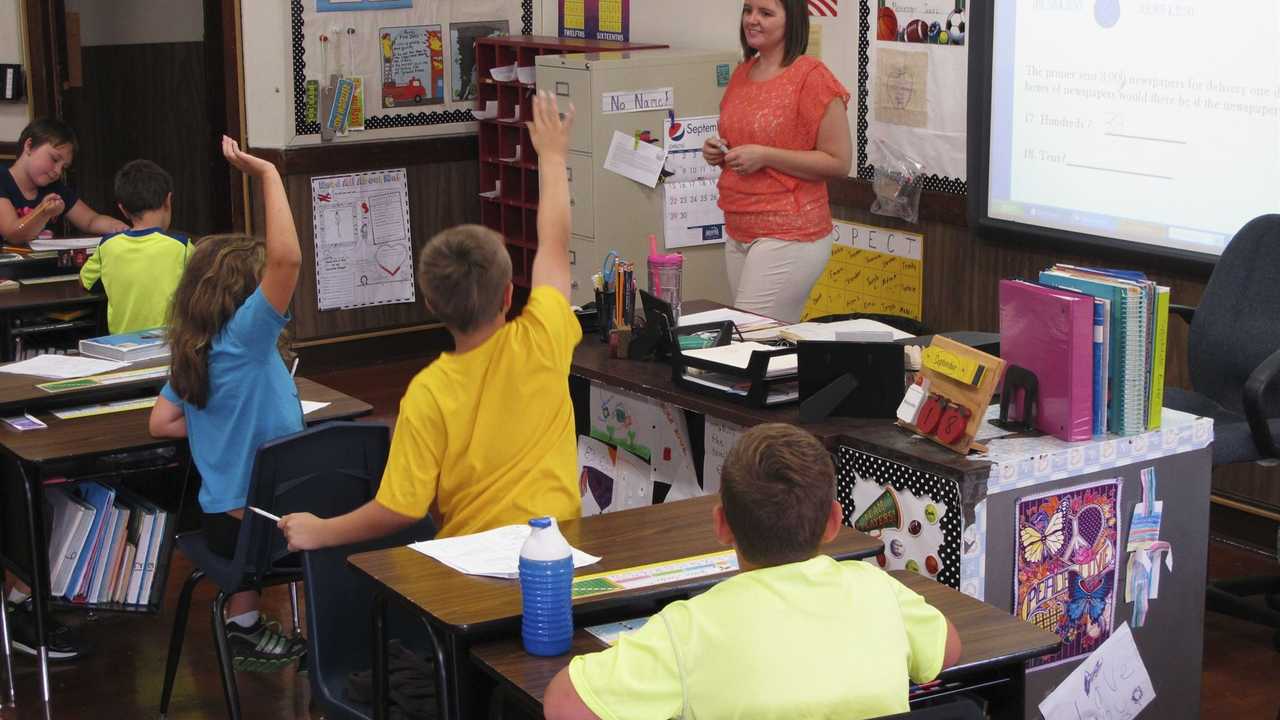 Students at Klein Collins High School in Houston, Texas were asked about rape during a biology assignment, something the Klein Independent School District deemed "inappropriate."

“Suzy was assaulted in an alley and is a victim of rape. The police collected a sample of sperm that was left at the crime scene and now have three suspects in custody. Which of the suspects raped Suzy?” the question read.

Parents were surprised and rightfully upset by the assignment.

“It’s upsetting and I know girls this age, just the thought ... they know that rape is forced non-consensual sex and that upsets them,” Cookie VonHaven, who has a daughter in 10th grade, told Click 2 Houston. “That’s why I can’t fathom a teacher putting that on a test.”

The school district released a statement saying they were investigating the situation.

“The assignment is not part of the District’s approved curriculum and is by no means representative of the District’s instructional philosophy. The District has investigated the source of the materials and appropriate corrective action has been taken.”

The district said the teacher will receive corrective action although it's unclear what kind of punishment he or she will receive.

According to WKRN-TV, it is estimated that roughly 90 students received the assignment. The school has over 3,600 students on campus.