California Has Some of the Highest Taxes Yet One County Is Considering a $8.8 Billion Tax Increase 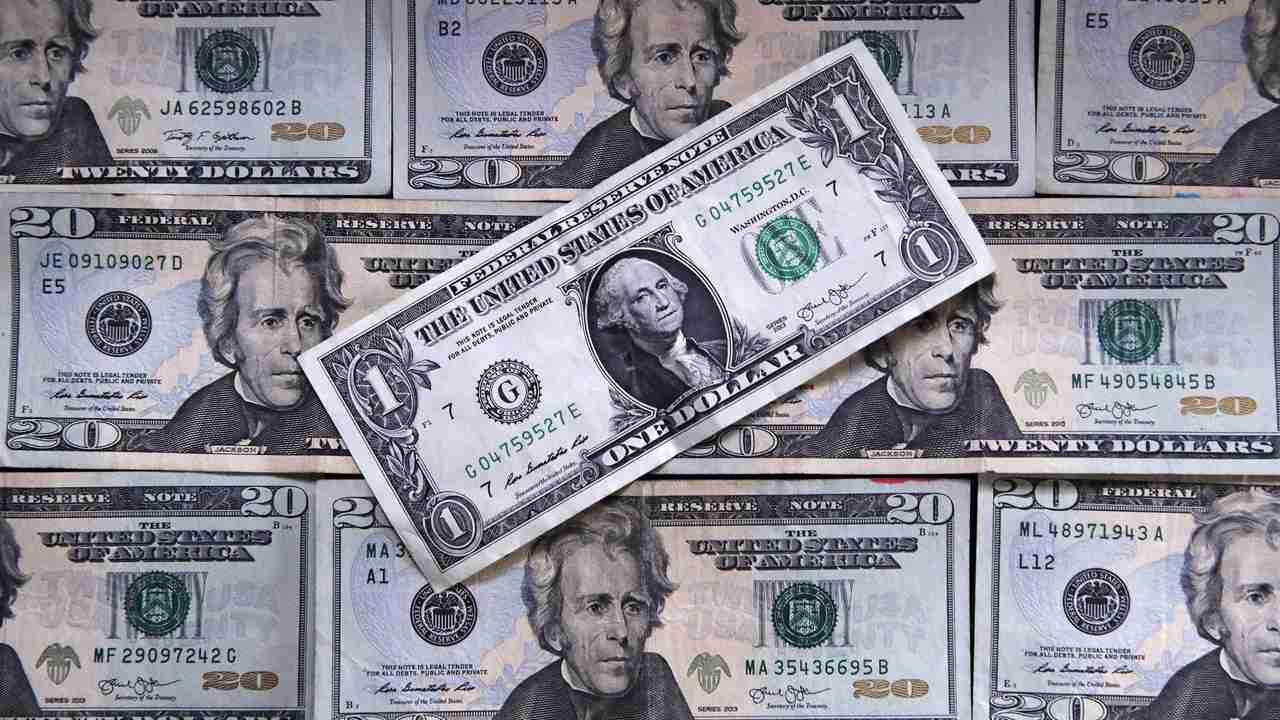 California has some of the highest taxes in the nation, and one of those taxes is its gas tax. An additional 76 cents is tacked onto a gallon of gas. Of the 76 cents, 57.8 cents goes to the state for taxes and fees. The other 18.4 cents goes to the federal government.

The gas tax was originally implemented to pay for roads and infrastructure. But apparently, that's not enough for Riverside County. Come November, officials will be asking voters to approve another tax. This time it will be to a half-cent sales tax, the Press-Enterprise reported.

Residents in the area approved a half-a-cent sales tax in 1989 under Measure A and the existing construction projects are being funded by that measure. This new tax would be in addition to Measure A funds.

Two-thirds of voters have to approve of the additional tax, something external affairs director Aaron Hake said he believes is plausible. A poll conducted in the spring found that roughly 68 percent of residents would vote in favor of the measure.

The County needs the money for major infrastructure projects, most of which include creating bypasses and parkways or expanding existing freeways. Other projects include expanding the rail service, bridges that separate trains and cars and widening roads.

It's estimated that the additional half-cent sales tax increase will generate $8.8 billion in 2020 alone and 6.7 billion on the county’s west side over the next 30 years.

According to the U.S. Census Bureau, 12.7 percent of the population in Riverside County lives in poverty and the per capita income is roughly $27,000. Adding an additional half-cent sales tax can have a dramatic impact, especially on a family that's living off one income and is considered below the poverty line.

Democrats can't understand why people are flocking from the Golden State in droves. It's because of these kinds of taxes and policies. People are going broke.