California, in Its Infinite Wisdom, Is Considering Banning a Common Household Item 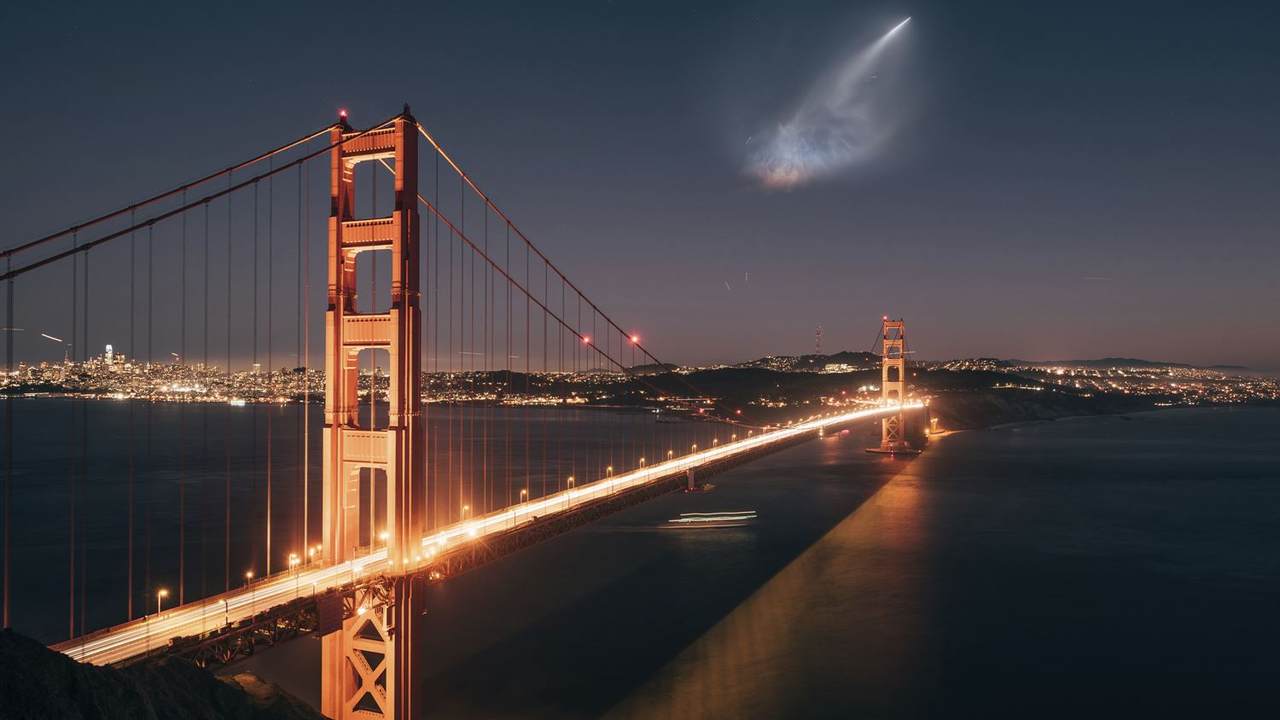 Just when we thought California couldn't make any more stupid decisions, it does something to prove us wrong. Not only does the Golden State have some of the nation's highest gas taxes but it also has some of the highest unemployment. And then there's that whole issue of the homeless flocking around parts of San Francisco and Los Angeles.

In another blow to private ownership, the state is considering completely banning gas-powered lawn and gardening equipment. As it currently stands, 60 cities throughout the state already impose a ban on this type of equipment, ABC 30 reported. Some of the cities with the current ban in place include Berkeley, Los Gatos, Mill Valley and Sonoma.

The proposed ban not only takes consumers' choice away but it has a detrimental impact on small businesses as well.

"It's going to be tens of thousands of dollars," Bailey said about the amount of money his business will lose.

In an average year, he sells 500 various types of gas-powered equipment, including leaf blowers and lawnmowers. Now he's having to focus on selling battery-operated equipment.

"I don't think it's complete ban practical no, a lot of people use their equipment, limit it," Bailey explained. "When you think gas-guzzling culprit, this comes to mind but there's a reason garden equipment is on the radar of those fighting to lower greenhouse gas emissions."

The city of Novato is contemplating its own ban, something Mayor Pat Eklund applauds.

"A top-selling leaf blower, for example, operating for an hour matches the emissions of a Toyota Camry for over 1,100 miles," Eklund said.

Instead of outright banning the equipment, Bailey believes Californians should be allowed to operate their gas-powered lawn equipment during certain periods of the day, similar to lawn watering restrictions the state has implemented.

According to ABC 30, there are roughly 16 million gas-powered equipment sprawled throughout the state.