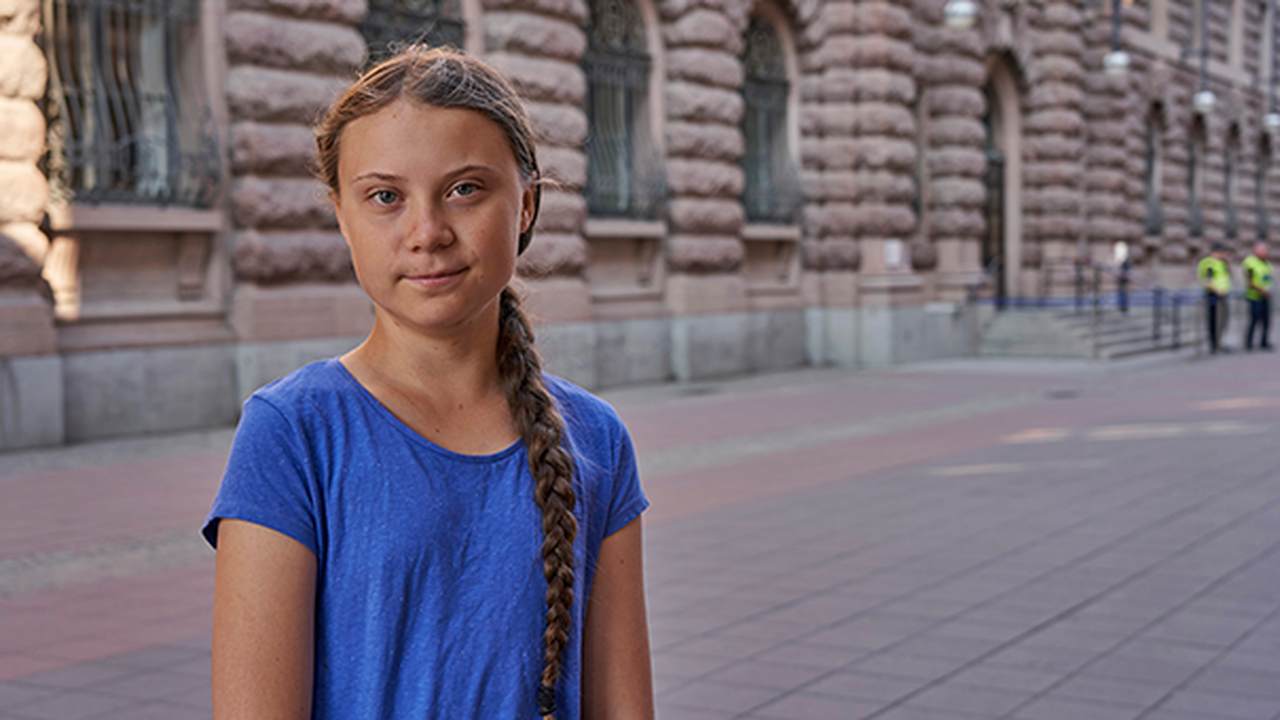 16-year-old Greta Thunberg was thrown into the national spotlight earlier this year when she became the face of the "climate change crisis" after giving a speech at the United Nations.

“My message is that we’ll be watching you. You all come to us young people for hope. How dare you?" Thunberg asked a room full of leaders. "You have stolen my dreams and my childhood with your empty words and yet I’m one of the lucky ones… ”

Her passionate activism surrounding the climate change debate is what earned her the title of TIME magazine's "person of the year."

But the oddest thing is Thunberg became a topic that continually came up in the dating world.

OkCupid, the popular dating website, said they saw an 800 percent increase in profiles mentioning Thunberg's name, a clear indication that political action surrounding climate change is important to most users.

“One of the issues we’re hearing people care about is climate change. [Users are] showing this issue matters to them when it comes to their potential partner,” Melissa Hobley, OkCupid’s chief marketing officer, told The Hill. “They’re talking about Greta on their profiles. ... I think people feel that supporting her or not shows how you feel about the issue and its impact.”

Apparently, climate change is something people are passionate about, at least those people who are looking for love online.

“Climate change is interesting because that’s an issue that’s starting to matter almost everywhere in the world, especially with younger daters. I just think that’s an awesome trend. Certainly, there’s a little bit of criticism for creating an [opinion] bubble - but we see a trend that is very much about, ‘Hey, I’m attracted to what you believe in and what you get behind and what you’re into,'" Hobley explained. "Climate change and your feelings about that show up in your life in so many ways. Climate change and how you feel about that can really help for compatibility.”

According to a self-reported survey the online dating website conducted, 51 percent of users named climate change as what's most important to them. The economy, eradicating disease and world peace were the other options. That's a 138 percent increase since 2009.

Not surprisingly, the percentage jumped in liberal areas. Climate change was important to 92 percent of users in San Francisco and 90 percent of those in Portland.