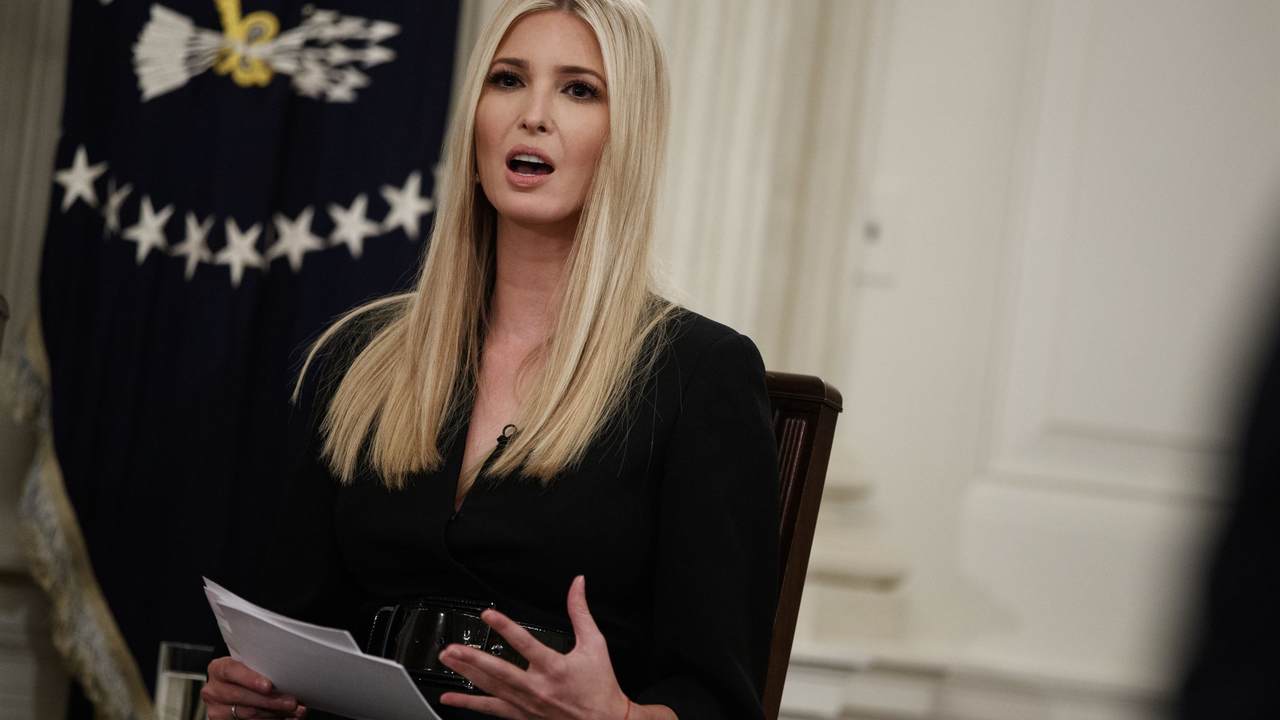 CBS News on Sunday aired Ivanka Trump's full interview with Margaret Brennan on "Face the Nation." One of the issues that came up was what Ivanka's role would be should her father, President Donald Trump, be re-elected next year.

"Are you going to stay here in Washington?" Brennan asked. "Do you plan to be part of the administration?

According to Ivanka, things are up in the air.

"I am driven first and foremost by my kids and their happiness so that's always going to be my top priority and ... my decisions will always be flexible enough to ensure that their needs are considered first and foremost. So they will really drive that answer for me," she explained.

Even if her kids needs are being met and are happy, there's only one scenario she mentions where she would contemplate leaving her father's administration.

"It's about providing pathways to opportunities," she explained. "I'm deeply passionate but, you know, the day I walked Into the West Wing and I don't feel a shiver up my spine is the day I've been here too long."

With less than a year before the 2020 election, First Daughter and presidential adviser Ivanka Trump talks her future in Washington and her work in the White House. Watch Sunday for more of Trump's interview on paid family leave and more on @facethenationhttps://t.co/XZop80Ba39 pic.twitter.com/u6yKbX45m6