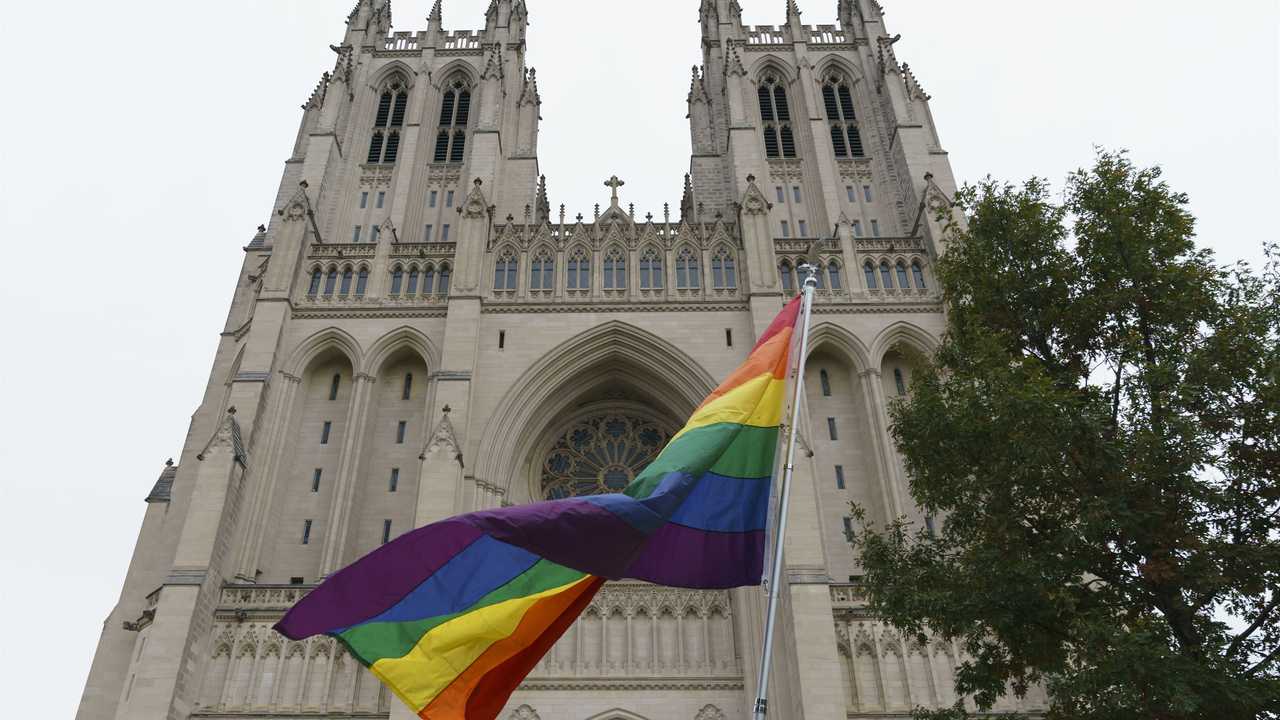 A man in Ames, Iowa is facing just about 16 years in prison for stealing the Ames United Church of Christ's LGBTQ flag and setting fire to it over the summer.

According to the Des Moines Register, 30-year-old Adolfo Martinez was found guilty of a hate crime, which is considered a class D felony, and third-degree harassment and reckless use of fire for the incident.

The church's pastor, Eileen Gebbie, who is a member of the LGBTQ community herself, said she was happy about the charges. In fact, she said the guilty verdict changed her opinion of the town for the better.

"I often experienced Ames as not being as progressive as many people believe it is, and there still is a very large closeted queer community here," Gebbie told the Register. "But 12 people that I don't know, who have no investment in me or this congregation, said this man committed a crime, and it was crime borne of bigotry and hatred."

Originally, Gebbie attempted to give Martinez the benefit of the doubt because the fire took place outside the Dangerous Curves Gentleman’s Club and it was apparent alcohol was involved. She said his actions later "reveal[ed] the depth of homo-, trans-, and queerphobia in our 'Iowa nice' community.”

Shortly after the incident, Martinez told police he used lighter fluid and a lighter to set the flag on fire after stealing it.

Martinez was originally looking at a maximum of five years for the hate crime and arson charges and a maximum of one year and one month for the harassment and reckless use of fire charges. But because he's a "habitual offender," perpetrators can face longer sentences for their crime.

The flag has since been replaced.